D2R in like 40 minutes from this post if all goes well and Blizz servers dont get messed up. 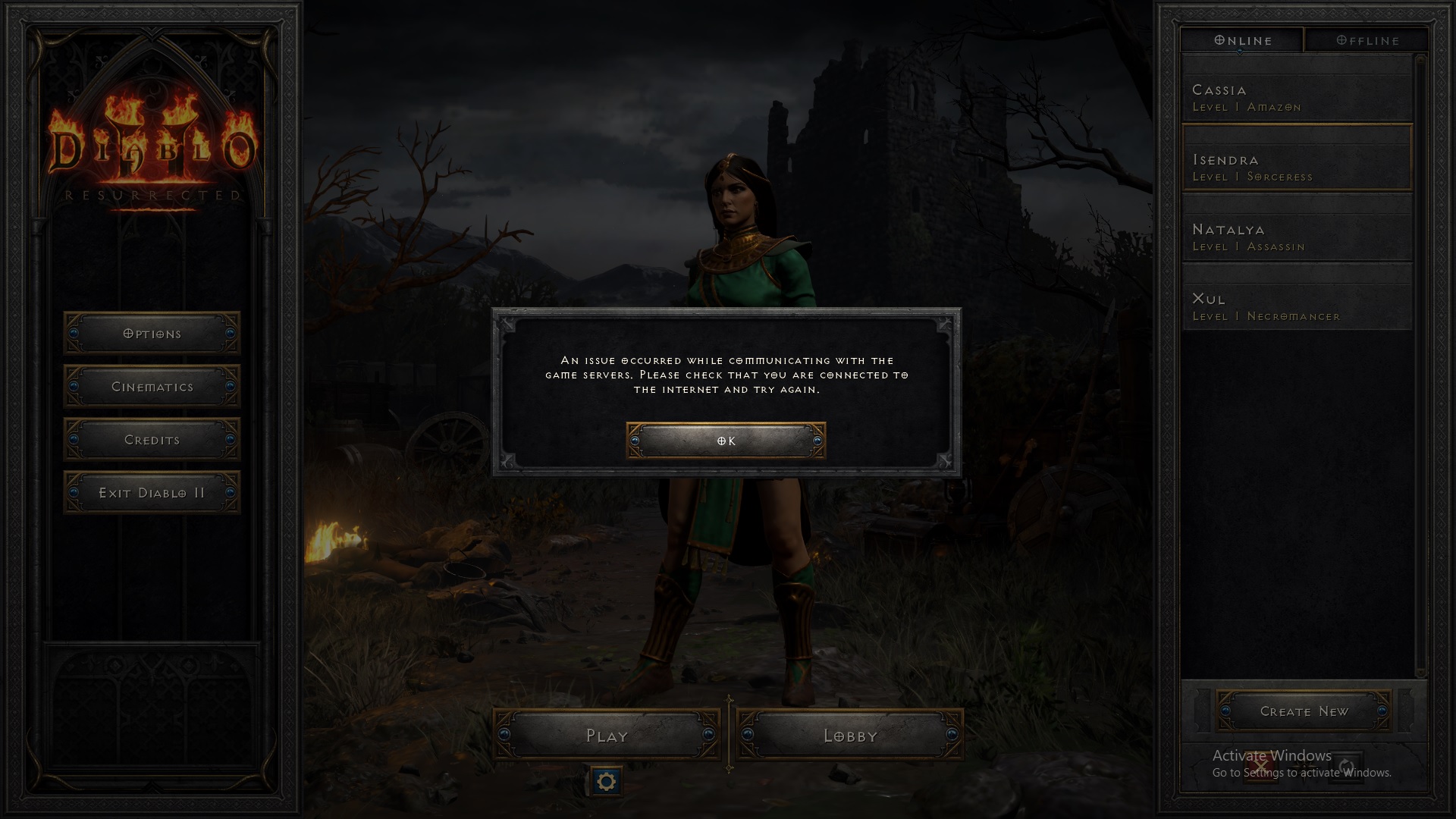 both have some recent updates, but because I already WFO partially, pretty much im busy with other stuff

only game I playing atm with friend is Darksiders Genesis. Not sure if we gonna 100% it, but it is basically barebone ARPG with coop.
#1064
1 month 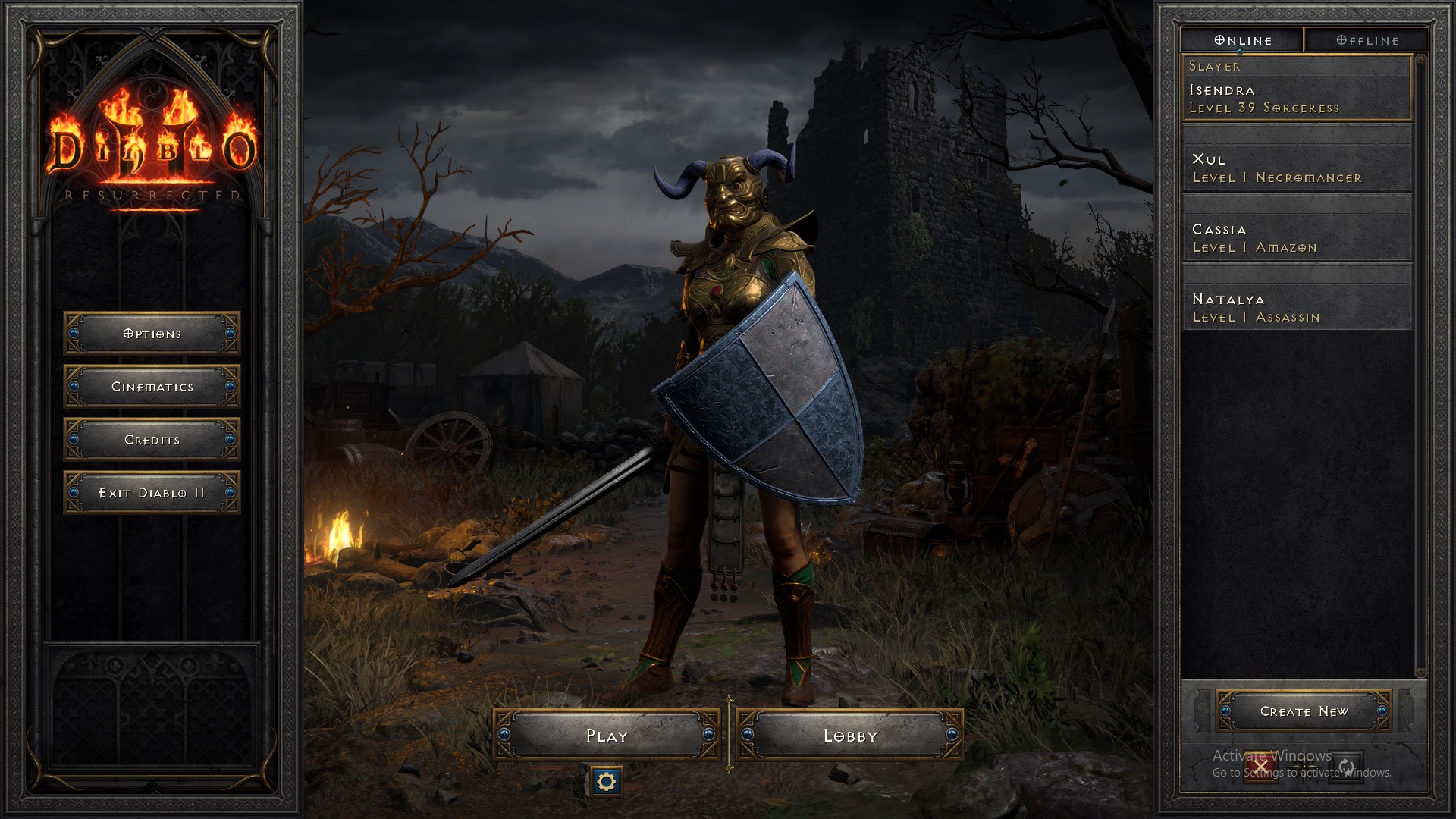 this screen looks pretty goofy, the font color is kinda jarring as well. 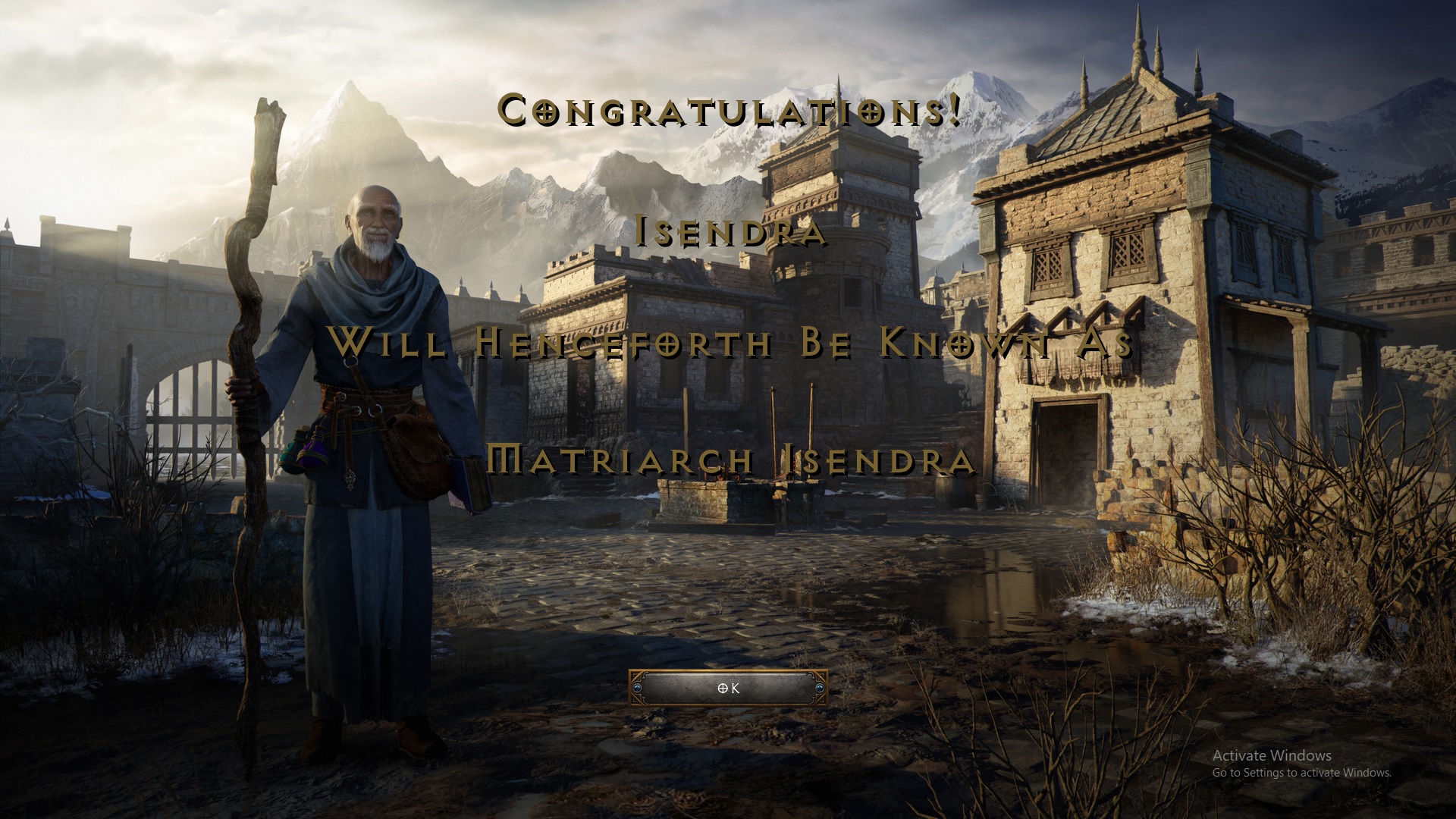 It's no Farcry 3, they just wont get over that wall. That said , it's not a bad game even though theres a few questionable game designs like why did they do away with skill points, now instea of having stuff that you had on early games with the skill trees you get them by equipping gear which means if you want to run faster you have to wear those shoes. Nothing else. Kinda dumb. Otherwise it's got everything else that makes a farcry game farcry. Freedom of movement, dumbass A.I. especially with your companions, etc.

Donated 1 time
Till death do us part, to pit of hell & stairway of heaven. 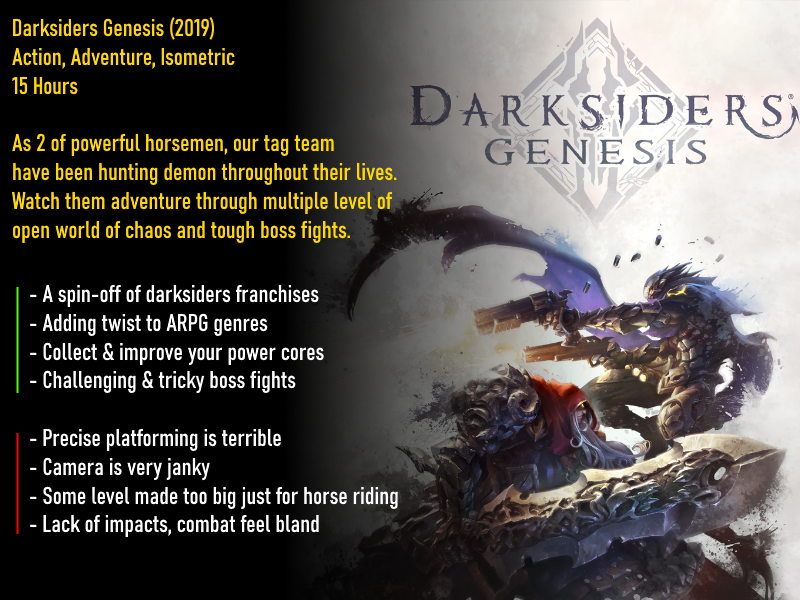 Game that was part of humble monthly. My friend wanted a game that we could play for coop. With burned out from crafting survival games and the game we wanted arent discount at the moment, I told him to just buy this game and treat it as discounted ARPG.

If you play darksiders franchise games, this feel like on smaller scale game but still managed to add some unique twist to some game genre. While the game doesnt have RNG gear or skill tree to give you interesting choice, the game instead used a socket cores where you can farm enemy to level them up. You also will unlock several ability to traverse through certain map, new damage type with own unique powers, as well as couple of powerful skills to beat enemies to pulp. Horse riding also quite interesting gimmick, as it remind me of the original game.

Just take note, the game is kinda designed with coop & replayability in mind. So it is not 100% ARPG like diablo, but it feel like a brawler games where you can beat enemy. The customization exist, but it is pretty basic & most of the stuff are unlock the more level you played. The character you play both provide very different & unique playstyle, but it feel like pretty lack luster especially when you see the game had potential to be spectacle fighter (DMC like gameplay) but the delay & felt clunky in every animation made the game slow.

If you have friend, the game is pretty fun especially if you want to collect 100%. Im in process to 100% it, so probably about 50% away from. The story is kinda forgetable though, mostly told through dialogue about finding & beating specific bosses.
#1068
2 weeks 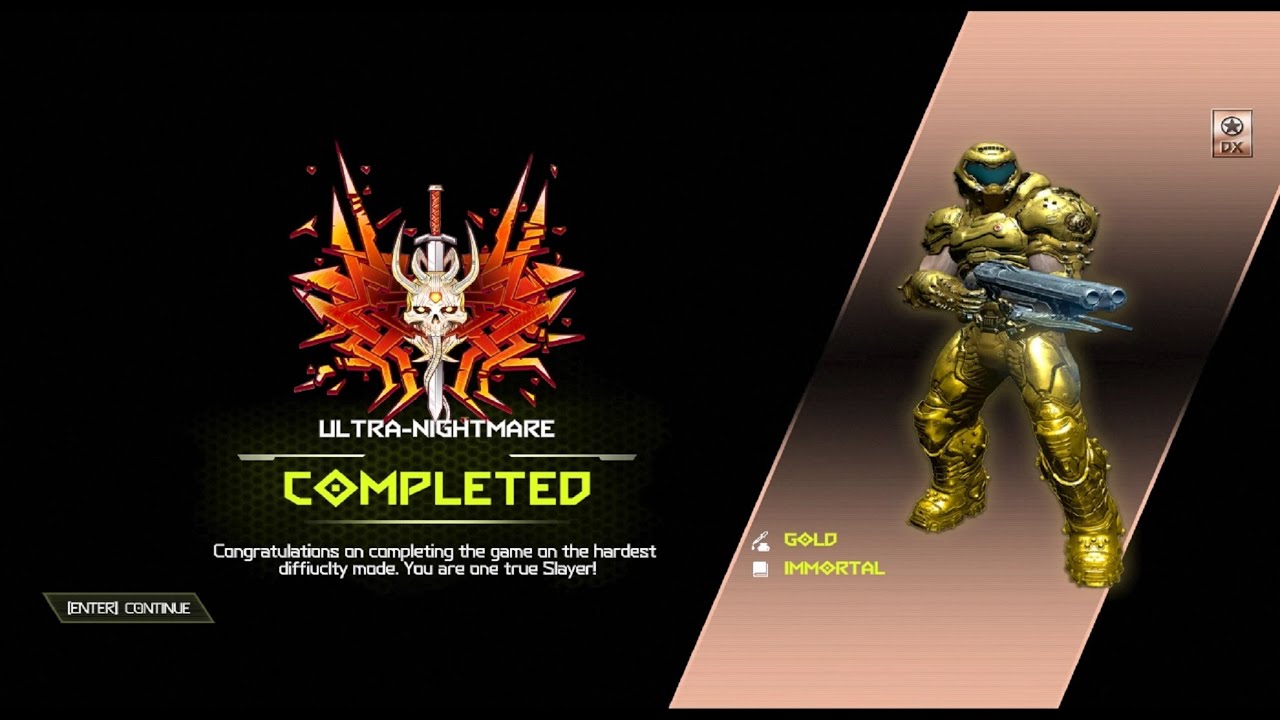