Created a complete character guide
Been playing Secret of Mana.

Never played it before and always heard how great it was so thought I'd give it a go. Has some fun and interesting mechanics apart from the typical JRPGs of the time. It holds up well and I can see why people loved it.

It has its fair share of bs mechanics too (turns out, getting hit-locked to death isn't fun in any game). Magic makes boss fights trivial, and the Gauntlets you can get by grinding Dark Knights early on in the Darkness Palace make you invincible for a lot of the second half. And speaking of which, the second half really falls apart--to the point where new magic and weapon orbs are dumped on you faster than you can level them (seriously, you're just given Luna's power outright).

It was still a cute game, though.

Edit:
Do these Off-topic threads not show up in the Last Posts list on the main forum page anymore? Haven't been here the last 4-5 days.
#181
2 years

Earned over 100 cookies
Grinding lvl cap on Rift pretty much.

And yeah, Off-Topic threads wont show up on the last posts feed anymore, first noticed it when the anime thread didnt show anymore even though it had new posts made 10 minutes earlier one day. I'm surprised the Drawing thread hasnt been moved to off-topic so far.
#182
2 years

Created a complete character guide
The forum has really been getting pared down the last 6 months or so. It's kinda sad. I liked the idea of the forum being a community, not just another game forum.
#183
2 years

This game is actually came before another I played couple of months called Steamworld Heist. I think i got it for free from origins. Usually I dont like to play games on non-steam platform because of lacked of achievement tracking, but I thought myself, why dont i give a few hours try. Basically think like terraria, but your job is to dig deeper into underground and sell any precious stuff you find and upgrading your gear. I would say that majority of time, you are spending your time navigate through the dirt since there is some limitation for digging (u cant digger diagonal up for example). As game progress, your power level picked up quite fast, to a point that you might to rerun same area several looking for hidden places. I finished the game within 4 hours, kinda in one sitting as I kinda get hooked with it. It is not a grand big game, but good small indie title with unique world.

If you played old flash game about digging dirt and collect resource, it is pretty much that.
#184
2 years 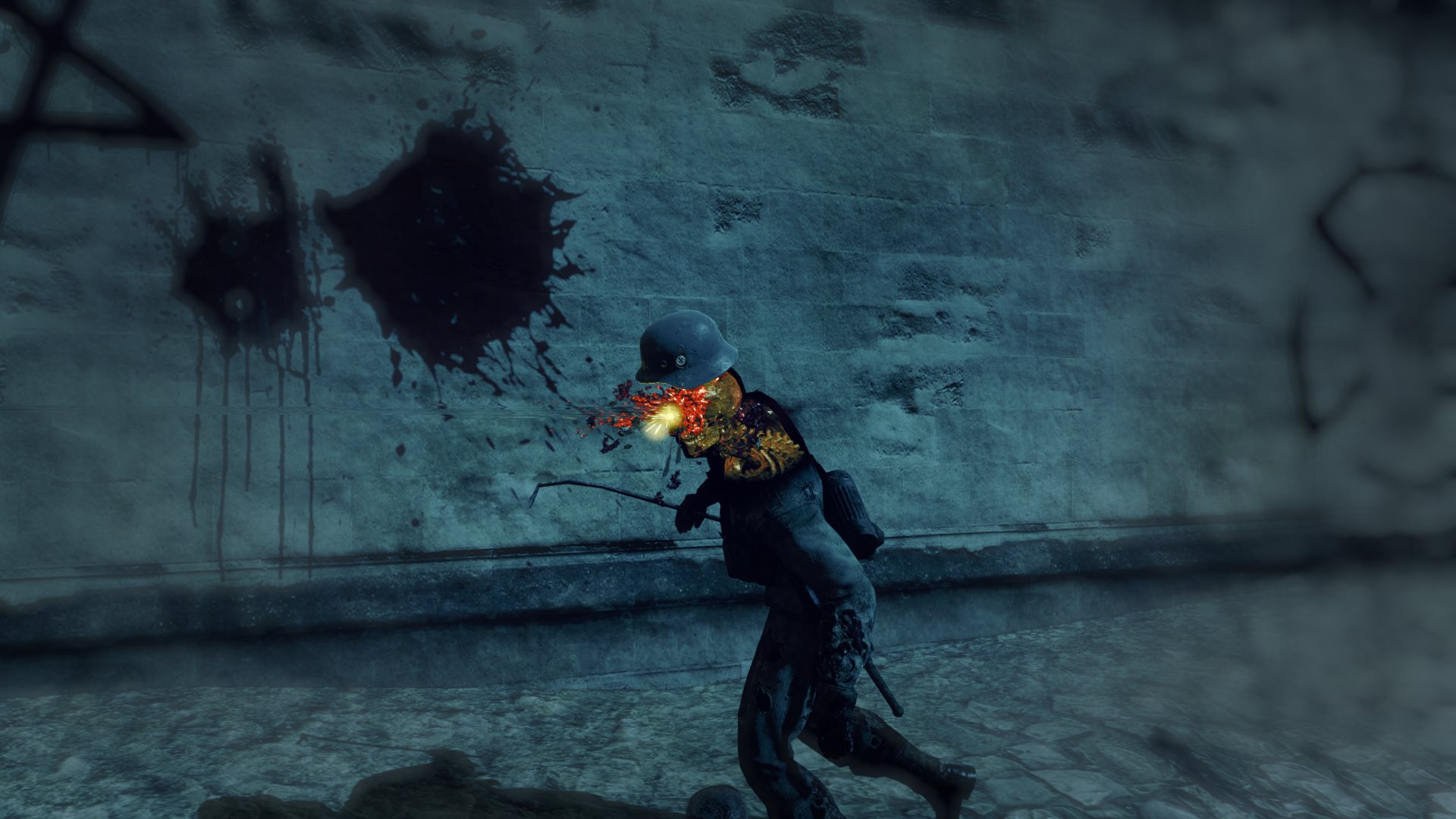 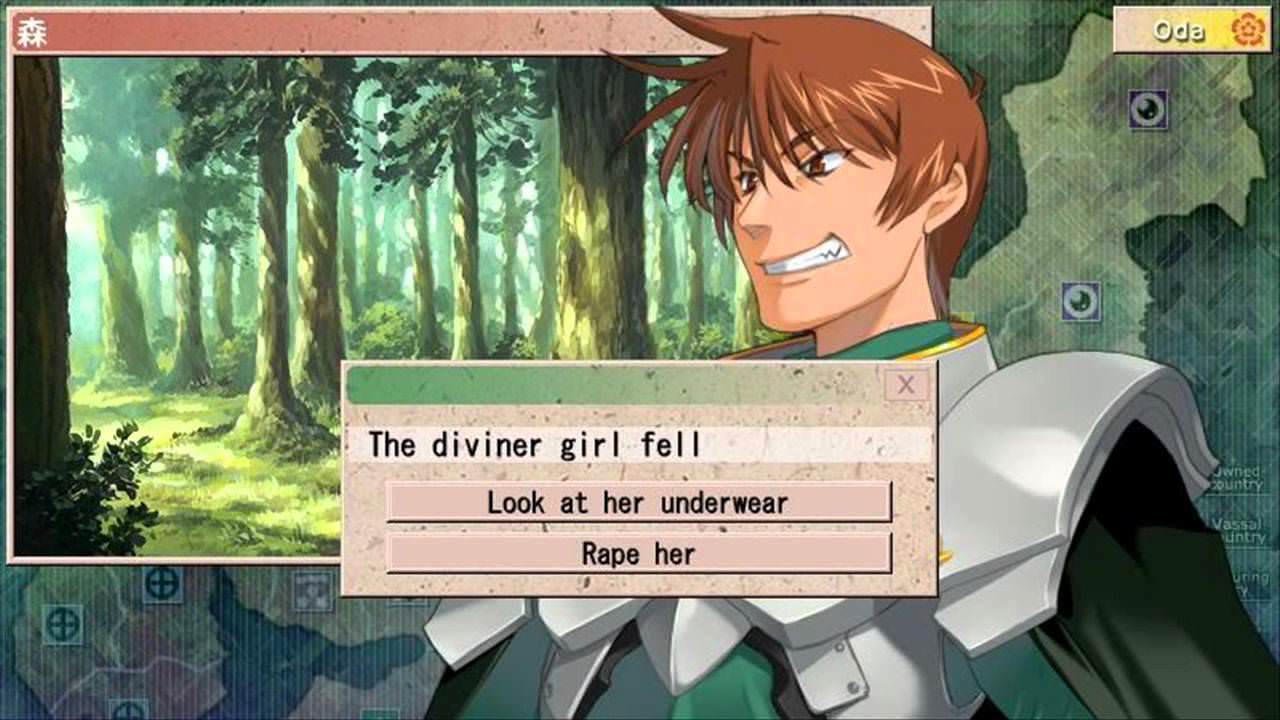 Donated 1 time
1. Amnesia A Machine for Pig
Uhm, how do i review this game...Kinda remind me of the puzzle-based Penumbra games. 80% of games is walking around, 15% looking around, 5% is simple puzzle. There is small challenge in certain aspect of the game, but it still no where near the original game. The atmosphere, sound and the world is awesome but the gameplay is so shallow. Im aware there is lore with various notes in the game, but I have no interest to read so I cant say much. Lets say just this game is a waste of potential because how weak the whole package.

2. Seum : Speedrunner from Hell
This probably next challenging games I ever play recently. This game focus on complete various platforming challenges that is super tricky and required precision with both your mouse and keyboard controls. Best parts of this game is the ability for you to watch replay from top player. There is couple of trick, exploit and abuse, but at least I havent encounter 0:00 second hack score or something. Mood of the game also quite devilish with metal song track and inferno-ish level design (just like Brutal Legends game). If you like any rocket jump maps challenge for quake, maybe you can give this game a try.
#187
2 years

Donated 1 time
Since we no longer have game sub section, Im changing this to PoE blog

I think I spent like 12 hours over weekend to play Bestiary League with Solo-self found setting (SSF) and planning to try to beat all bosses along the way (either the last boss of the specific season or boss from new content). All of stuff I wanted to talk about the game since I last played it (prophecy league). So, some changes I mentioned here probably already introduced in past patches but I experienced it first time recently.

1. Game is now newbie friendly
One of the thing I realized is how helpful the game are in introducing new stuff to new player. That help section with built-in video help tremendously especially since they stagger the information that player can get depending on the player progresion. There is something block player from progress forward in Twilight Strand (1st area) if they didnt pick up the starting weapon for example.

2. Map are streamline
Just small detail here are there for player experience. Couple of instance I noticed are:
a. Now you enter the town from waypoint in 1st act town
b. Both sewers are merged in act 3 (places where you get platinum bust + destroyed wall to next area with WP)
c. Plum now in the merged garden area for Fairgrave side quest (last time it was in optional area with higher level in higher difficulty)
Which I think improved the game slightly.

3. Season Content : Bestiary
Out of the many seasons I played in the past, Bestiary probably the most interactive patch I ever played. While there is several patch in the past gave you reason to rerun normal map for certain encounter, this league encourage player to rerun normal maps again to collect more pokem... monster for your collections. Additionally, once you capture them, you can use certain recipe to make certain item (leveling gear, unique and rare) which required you to battle against multiple monster you captured (3 or 4). This league is a bit tricky because if you have too much damage, you will kill monster too fast before you able to weaken them for capturing. I accidentally killed several rare / unique and have to rerun same map again.

Current playing level 41 Gladiator which focused on all shield block, I have no main skill i wanted to aim, I just remembered I havent tried any tanking 1hand + shield setup before. The new "increase DoT on bleed / poison / burning" seem interesting, but not sure if it would be useful late game boss.
#189
2 years

Earned over 100 cookies
I might be on the very small minority of people who absolutely hates this new league. Abyss was really awesome. This one is so gimmicky that it threw me off completely.
#190
2 years