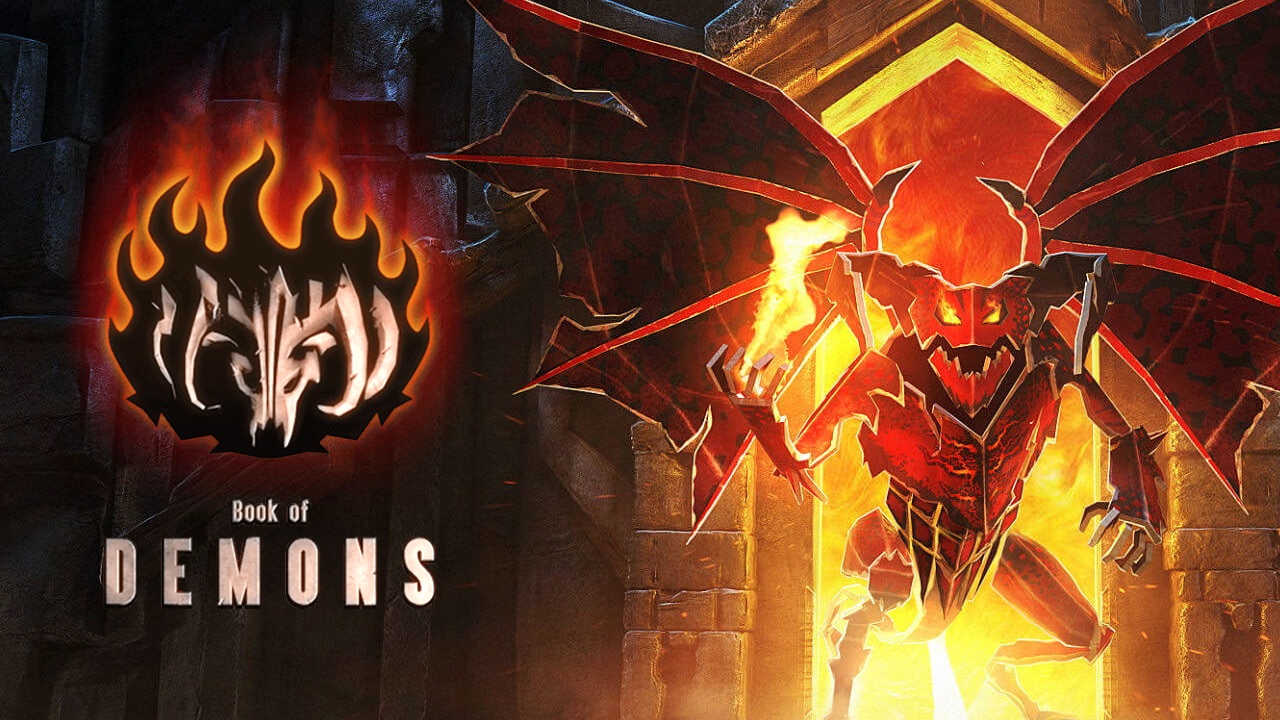 Before we begin, i think i need to clarify that this game inspired heavily from diablo 1, thus the simple design of having small town with high amount of dungeons level. While this is not bad at current gaming era, you have to be sure to have good gameplay loop for player to keep playing the game. Sadly to say, that this game is one of weird clunkiest hybrid that arent sure what they wanted to do. I have no issue with aesthetic of the game that emphasize on paper craft, but in the end, it not exactly embrace the artstyle either (aside from simple character animation and town design)

I need to dive deep a bit into gameplay. First thins is that instead of exploring dungeon freely, you are limited to simple railing (if you play hitman go, you know the idea). While this made the game simpler, there many tactical decision that player do especially when fighting more complex enemy. Additionally, there is status where where your card will be disabled, that you have manually click on individual to fix it. In case you get stunned, you have to click 5 different spinning stars to recover. The only strength of the games are the ability to swap cards and adapt depending on your enemy, but even that i didnt use much but instead focus on traditional ARPG playstyle.

Book of Demons is bad ARPG and those cards / weird mechanic doesnt even make the game more fun. The was so clunky and slow that it made me to play with 2x speedhack (cheat engine) just to have more active battle. You can watch video on youtube to get the idea.

Alternative : I think concept wise, Hand of Fate and Forced Showdown done it better. You might be better to just play diablo 1 or torchlight. Or if you want more engaging deckbuilding / rogue-like, i think slay the spire is the best.
#741
1 month

Donated 1 time
The beginning of everything, until prequel came in. 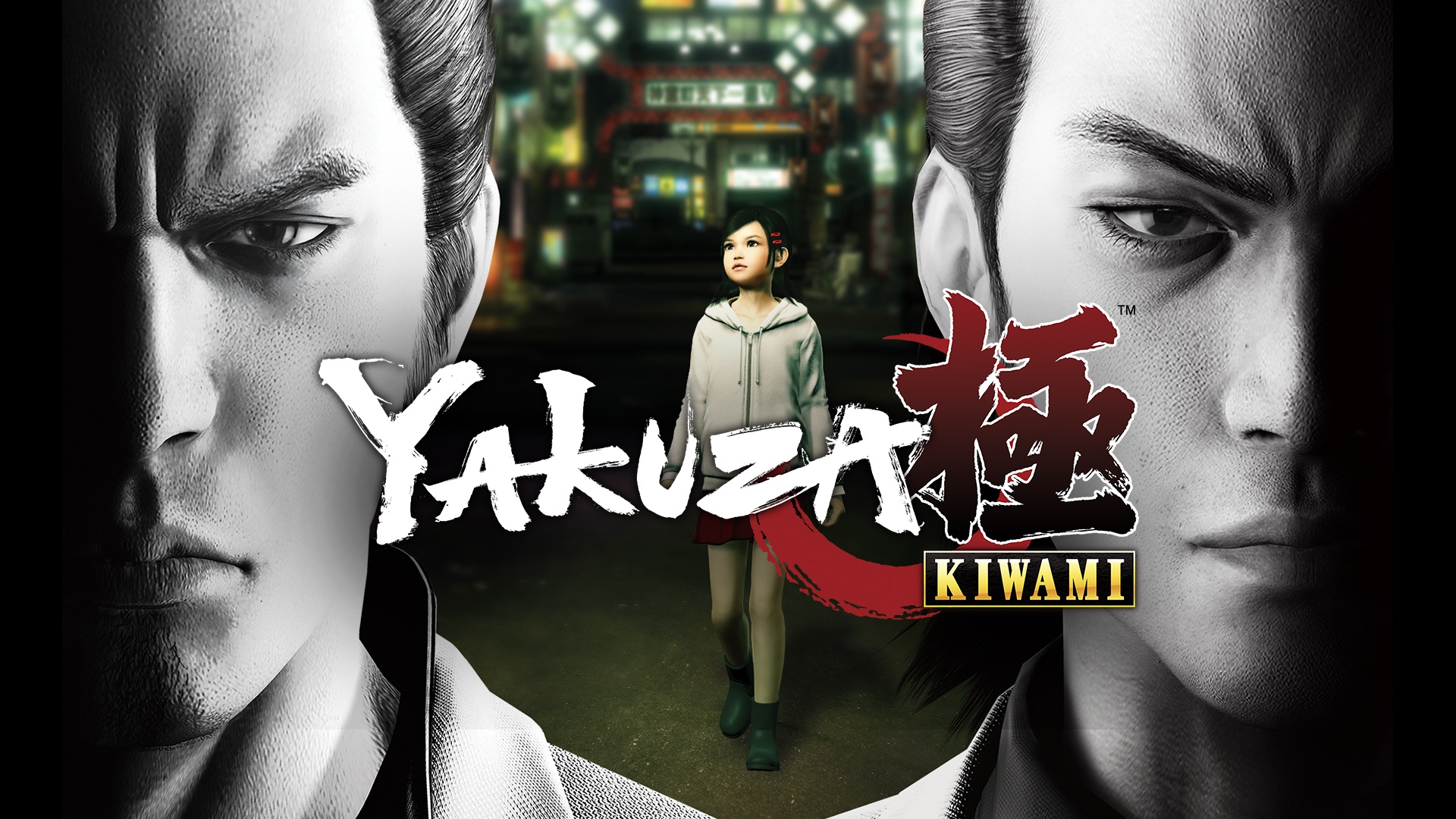 First thing, i need to clarify that this was a remake from original PS2 (i think it was PS2, not PS3) era games where it focused around brawler style combat with deep heart wrenching story about the intricacy of Yakuza. From what i read, basically this is reusing Yakuza 5 engine, which was adjusted specifically for Yakuza 0. Unlike Yakuza 0 however, this game is a smaller scale since it kinda remake exactly story length from the first game, which also introduced several feature like Majima-everywhere, Minigames (again, i dunno if those exist in original games) but most importantly are tons of substories.

Since I already played Yakuza 0, i kinda expected what the gameplay is gonna be. Except because our protagonist was in his prime before jailed for 10 years, you were given short time of playing fully upgraded characters, until your skills are taken out because of story reason (jailed = being weak). Thus gameplay is more like getting back to the feet. Additionally, you also need to catch up with story that happened with the Yakuza that our protagonist being a part of (since he missing for whole 10 years in jail). Yakuza world was turned upside down so he need to recovered back and resolved the mystery that happen.

One thing i forgot to mention, because this is a remake of the first game, gameplay balance is a bit off. I was playing hard until i have reached 1 boss where i couldnt beat because i didnt spent much time training my skills. Thus i switched to normal and enjoyed the game more. Aside from the difficulty imbalanced boss fight, i think this is a pretty solid games.

Alternative : Sleeping Dogs is the closest i could think of, especially with chinese Triad member. Mafia series is also similar games that i played before. There are several games i could suggest but i generally dont recommend that i dont play myself.
#742
1 month 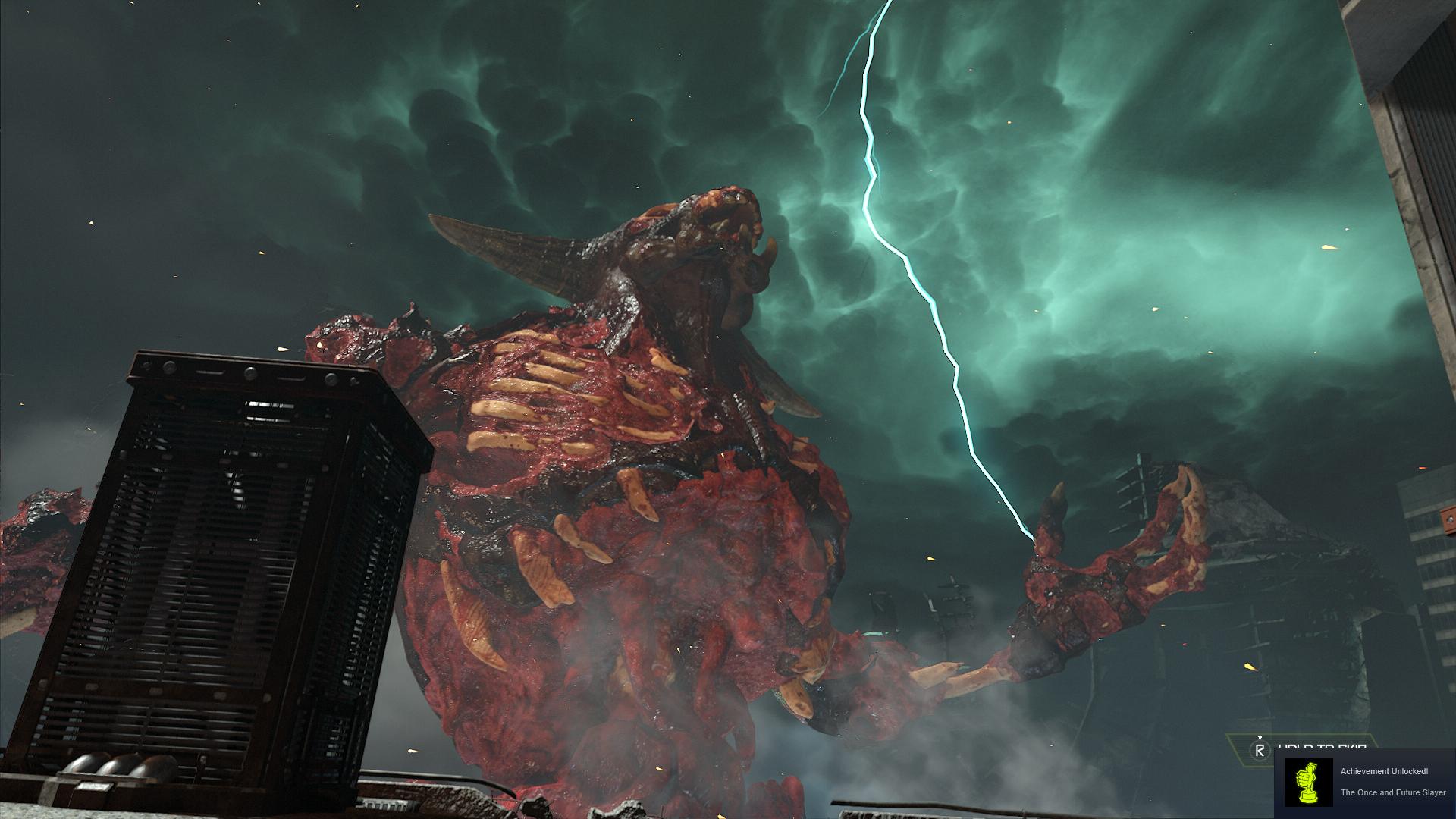 Beat the game on Nightmare last week. Took longer than intended, cause we played a lot of League with friends(quarantine = everyone's online most of the time, especially in the evenings), so I didn't have that much time for it. Awesome game, currently going through Doom 2016 again, once I'm done with that -> another playthrough of Eternal.

wow. its not an exaggeration saying that this game will earn its place as a cornerstone in FPS games. future FPS games need to take notes. the bar has been set high. what an amazing game. punishing yet fair, and it gives you exactly the right tools for the right job.

Earned over 100 cookies
Addicted to Poe a bit .. Currently playing this duelist cyclone - spin to win char. Easiest progression so far compared to all chars i played. Lvl 68 and going through acts like hot knife on butter. No ascendancy done and there is no need for it. 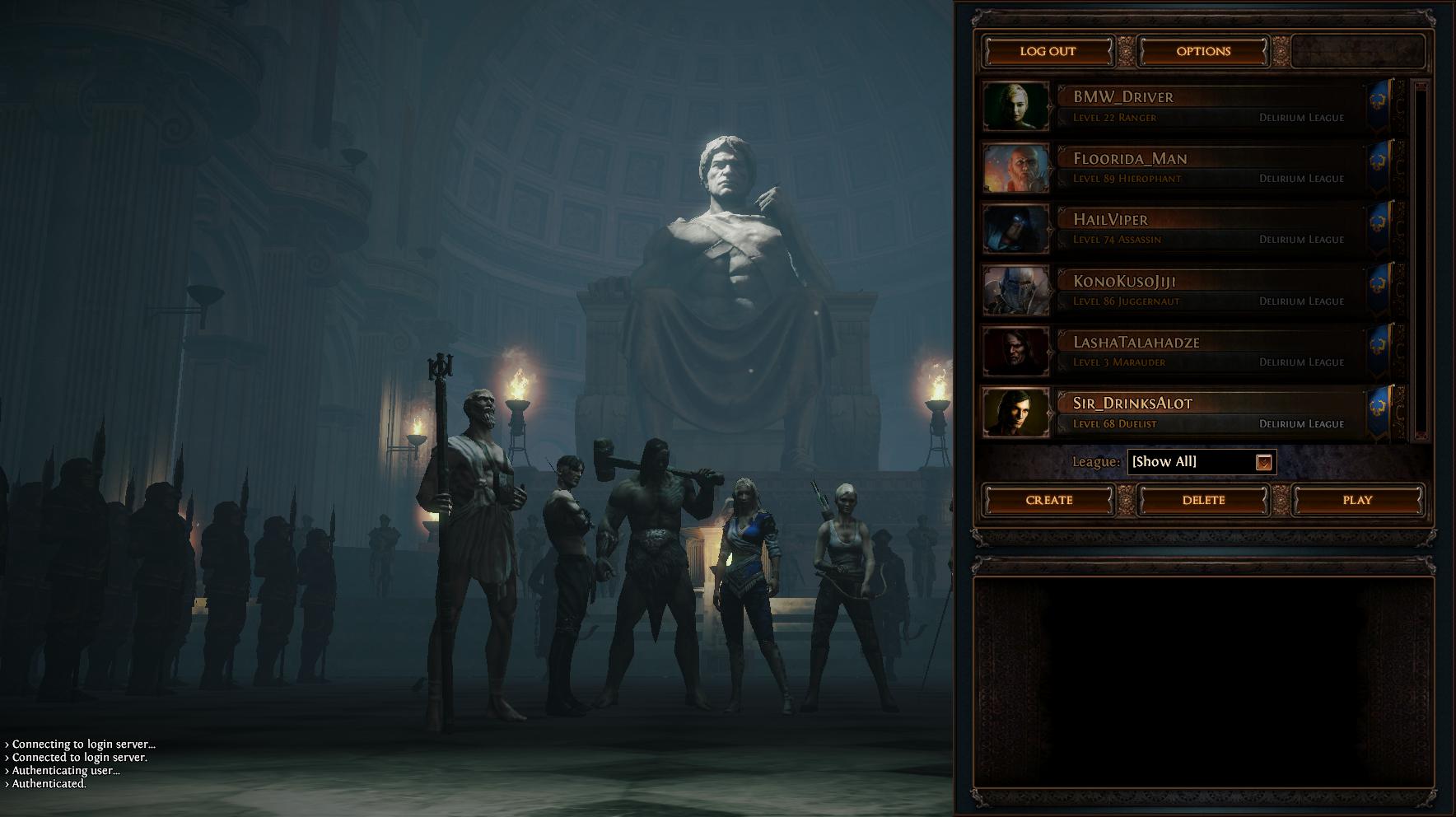 Anonymous: wrote:Addicted to Poe a bit .. Currently playing this duelist cyclone - spin to win char. Easiest progression so far compared to all chars i played. Lvl 68 and going through acts like hot knife on butter. No ascendancy done and there is no need for it.

youre gonna love physical reflect as cyclone, as in youre gonna hate every single one of them, and theres tons. one way to be immune to phys reflect is going slayer and taking the Headsman node though. that makes sure you can actually do Atziri without getting permafucked by one OOPS MY CYCLONE TOUCHED THE MIRROR STATUE IM ONE SHOTTED LOL moment, for instance. pretty handy for grinding those sacrificial garbs. but ofc the meat of the game lies elsewhere.
#747
1 month

Picked that Bane of legends - loving that 20% culling strike, makes every enemie have 20% less hp without even thouching them, OP. Next in plans, to level up a bit, fix resistances and to figure out what is better for build in terms of next two ascendancies - more aoe, more leech or more crits.
#748
1 month

Earned over 100 cookies
No more self bleed instadeath with this. And with free onslaught as well. But since im not using Belly anymore my life pool kinda tanked hard, it'll be interesting running uber lab through all those traps... but nothing else but traps and one shot mechanics kill me anymore so yay? 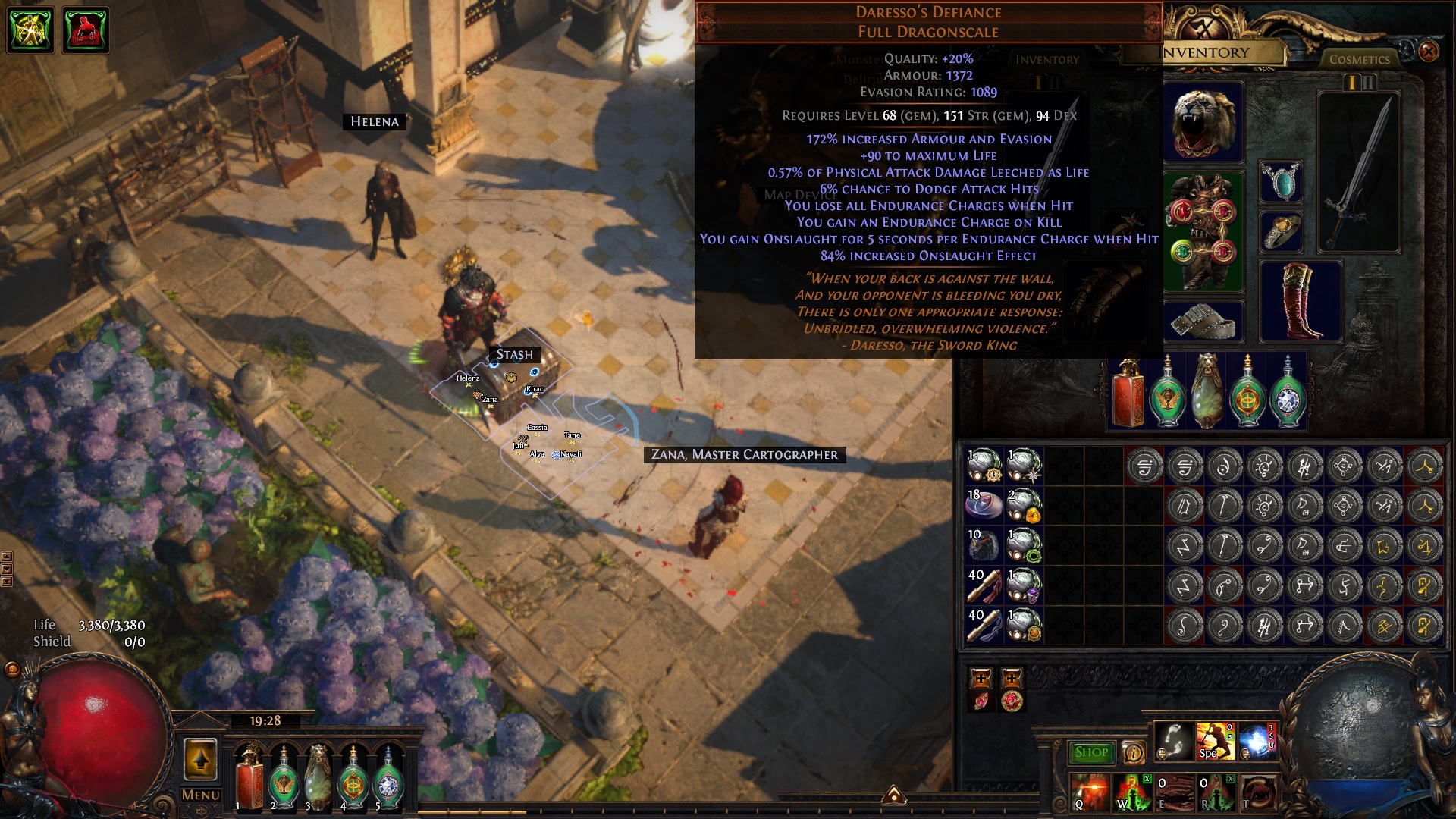 “Best” is entirely subjective and depends on player preference.

That said, some good games that are F2P or close are:

Those are all MOBAs and battle royale.

My personal favorite is SWTOR which is an MMORPG. But it’s really better if you sub for at least a few months. That said, they have a very generous F2P model that lets you enjoy hundreds of hours and more of free play up to level 50.