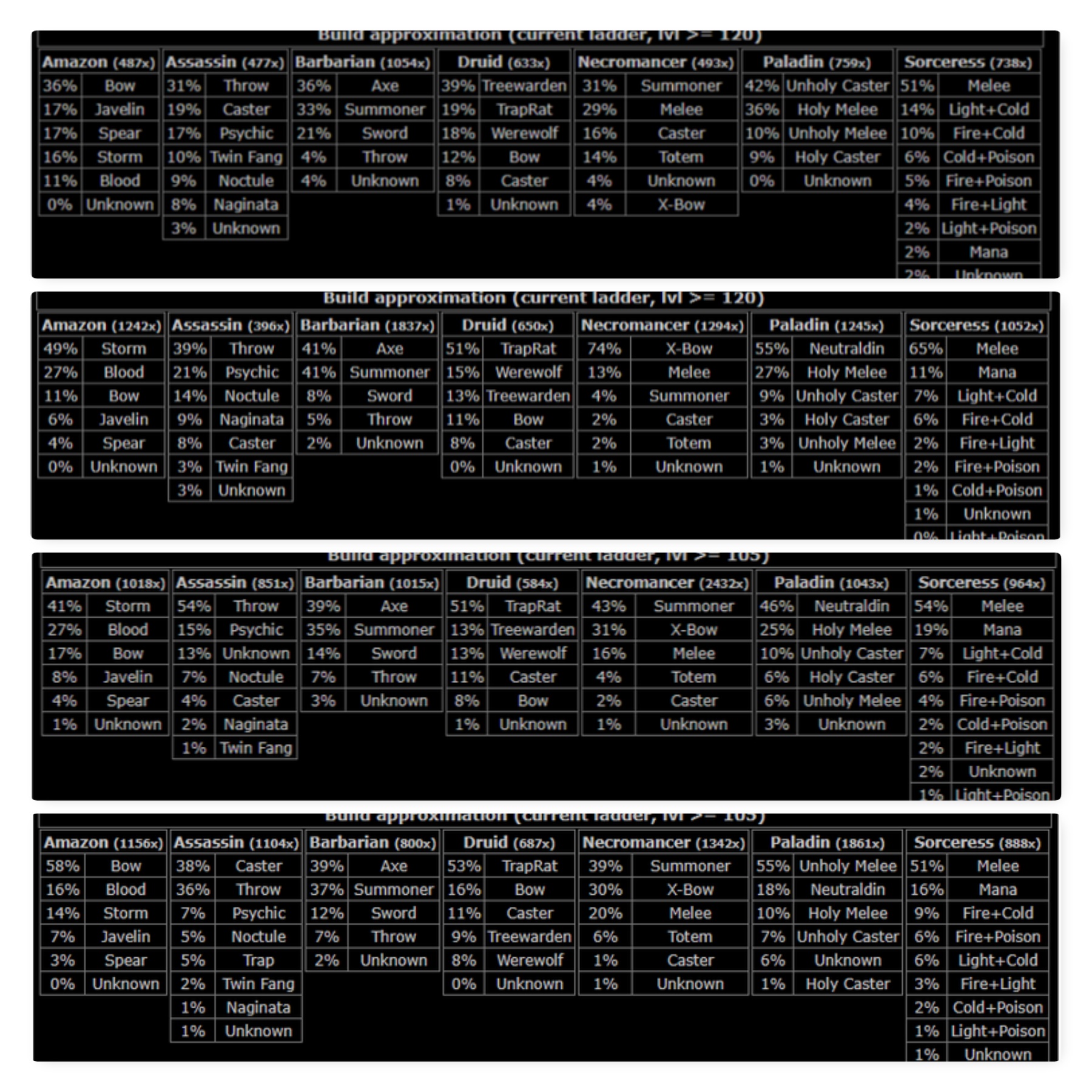 Donated 1 time
Can't wait, I was thinking of redownloading median but i decided not to, Now i'll just wait till 1.4. Cheers friends
#7
1 year

Donated 5 times
Will there be any technical changes to address all of the Access Violation errors, assuming that's even possible for you to fix?
#10
1 year