Scalewinged wrote:As you can see on vid: only one effect applied.

if you summon bats - they will remain regardless if you will use shock nova after that or Coup de Grace (seen on vid aswell).

And yes, default use of Batstrike as attack - WDM nova.
After Blink you will have some short time while uing Batstrike will summon bats instead (or effect limited to next single attack rather than timer)
And while you have burning Vampiric icon anywhere - using Batstrike will result in Coup de Grace.
All is very simple... don't understand what can be confusing

That's all very patronising but not very helpful and not what the description says in Discord:

It doesn't say that any effect is INSTEAD of others i.e. that you won't get both effects if both conditions are met. It's impossible to see exactly what's happening on the video because it actually looks like it's not proccing effects but making skills available for use (which would be just as clunky as the previous system).

And you can't tell if the bats are there for a duration (how long?), or are being refreshed by a short Blink - or what happens if you do the same to 2+ targets sequentially - do the bats disappear from the previous target or can they exist simultaneously in more than one location?

It's also not clear if the bats are triggered on the next attack or if there's a timer.

You may think you've understood everything from that vid... I'm not convinced that you have.

I'll probably pass this up anyway - a skill with a 1 sec cd that can't be reduced sounds a bit rubbish.
#121
1 month

Earned over 20 cookies
Psst.. there's a vid of it in action on page 10

All in all that answering every of questions asked

PS: If effects could stack - then second and 4th attack would release nova too... why not? About duration it's obviously same as now - bats will live until destroyed or for 30 sec if you got upgrade for them. there is just no need to overthink about it.
It will be just the same batstrike in total but with some QoL (yes, it's ectually big QoL to this skill). No more RNG 5-frames push piano to catch shock nova, no more accurate hitting some enemy exactly 2 times to summon bats... no more need of 4 successive hits (which taking 20 frames - almost second, if only you won't be interrupted and hit at 100% rate) for Coup de Grace.
#122
1 month

Scalewinged wrote:Psst.. there's a vid of it in action on page 10 :whistle

Do you think I don't know that? You're still being patronising. Why not simply post your observations in a helpful way and let others decide if they make sense - as normal, grown-up people do?


In the videos I can't tell what the player is doing all the time - so it was a simple question that only needed a simple non-condescending answer.

There would also be the other questions, such as can bats be spawned to attack more than one target at a time. Saying "same as now" is not helpful - I've never played batstrike because it sounded RSI-inducing (and may still be - looks like a click-fest).

We'll see what happens when the patch is released, presumably some people already know (by playing the beta) - and playing it is the best way to know.

Berkabus1
Cog
207 | 10
0
Why even discuss assassin? Javazon is coming back. Praise the lord and sacrifice a lamb a day before reset for good luck! /ghandi

Berkabus1 wrote:Why even discuss assassin? Javazon is coming back. Praise the lord and sacrifice a lamb a day before reset for good luck! /ghandi

I think I may start Zon. Or.....Summoner Necro! IDK 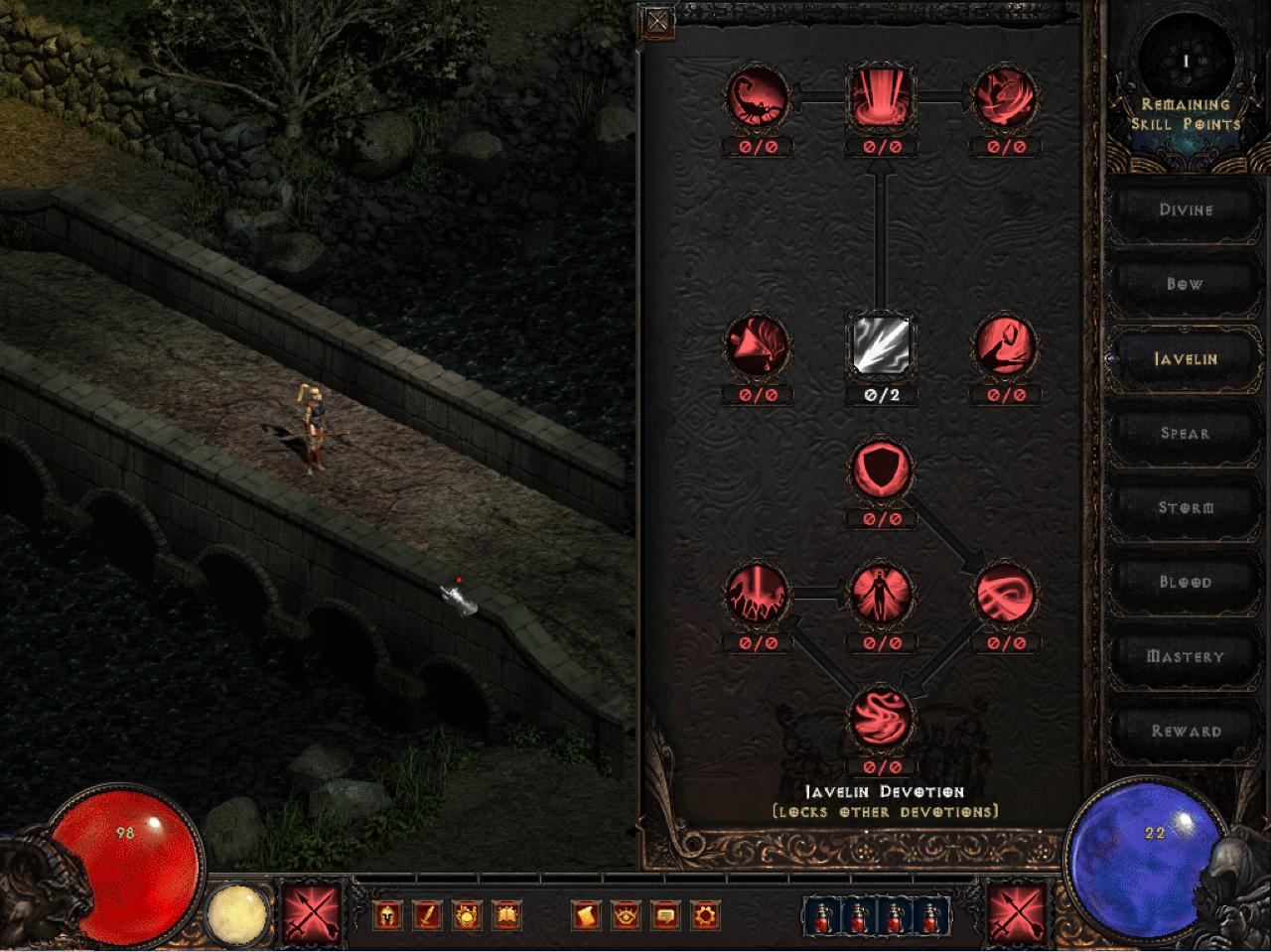 Patreon Contributor
Waiting for patch notes is hard, so while you wait, here is a new powerful skill+item combination for a fast farmer summon nec setup. Stay tuned for more!

Jammy wrote:Waiting for patch notes is hard, so while you wait, here is a new powerful skill+item combination for a fast farmer summon nec setup. Stay tuned for more!

Thanks for the leek. Any idea when patch notes will be released? My assumption is 2h 24m from now but I'd love a confirmation.
#130
1 month