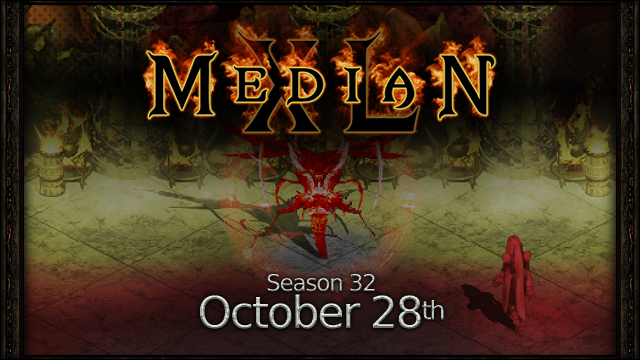 One of the most requested features has finally made it into the game: quick-cast hotkeys! This feature reduces a lot of unnecessary button pressing, reducing the strain of playing skill-intensive (piano) builds, and even the less intensive ones.

A new challenger arises in the Heart of Darkness

Reinvented the blood amazon, now properly using her own life to use spells

As usual, there are more changes that are not covered in this topic. Join our active Discord community if you haven't already, for random leeks and to prepare for the new season. Thanks to everyone for all of your support and see you soon in season 32!