Donated 5 times
New Uldyssian is pretty much impossible for Holy Melee and I suspect a lot of other Melee. Old Uldy you could slow to 50% and run in circles for 1.5 hours purifying as he jumps at you.. it was incredibly annoying but doable. Now, even with BiS gear - 250+ phys dmg reduction, 50%, 400k def and 15k HP pretty much everything he does 1 shots and I can't even kill Edyrems fast enough.
#392
1 year

Patreon Contributor
Crystal swords apparently aren't "swords" and can't be used by wolf druid nor do they register as a sword with any of the skills found on Aegipan runeword.

You guys probably have a reason for this and I would love to know why just out of curiosity. I would probably keep it that way too because if not, a druid with twsted claw and Azurewrath will be your next 15 second Samael killer. 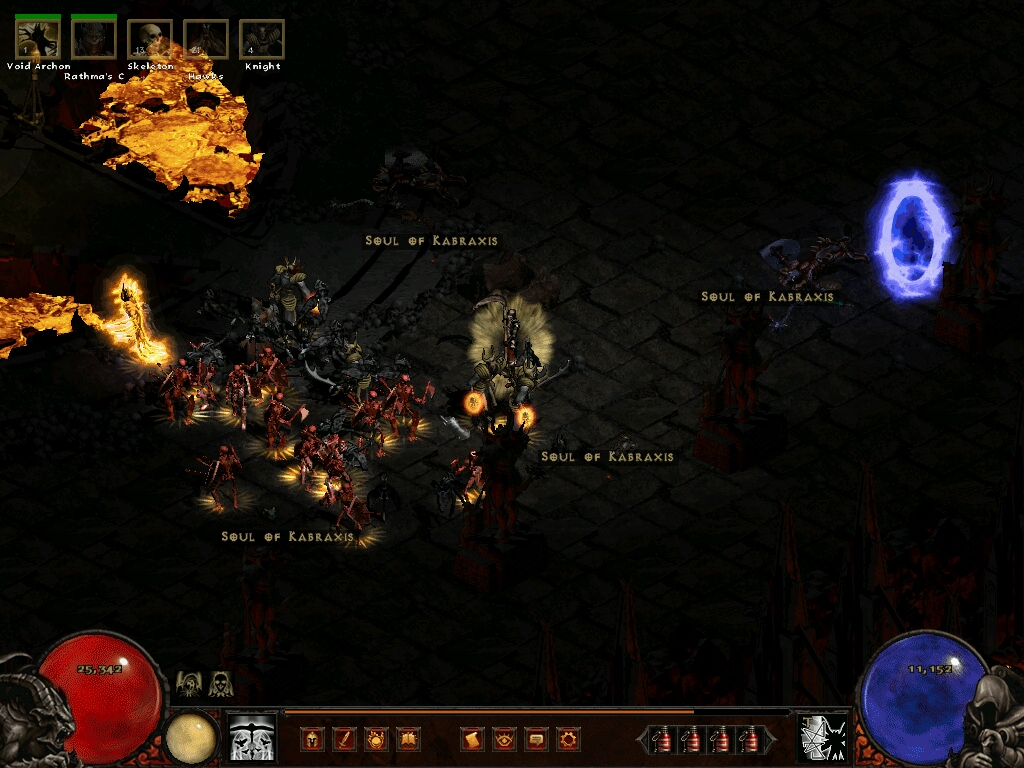 Had 4 Kabraxi spawn while using Night Hawk build. I don't know the reason behind this, but it happened for Inarius also.

Edit:
It seems there is some kind of interaction between Night Hawks and statues/pillars/whatever that spawn enemies which makes them spawn in abnormal numbers. 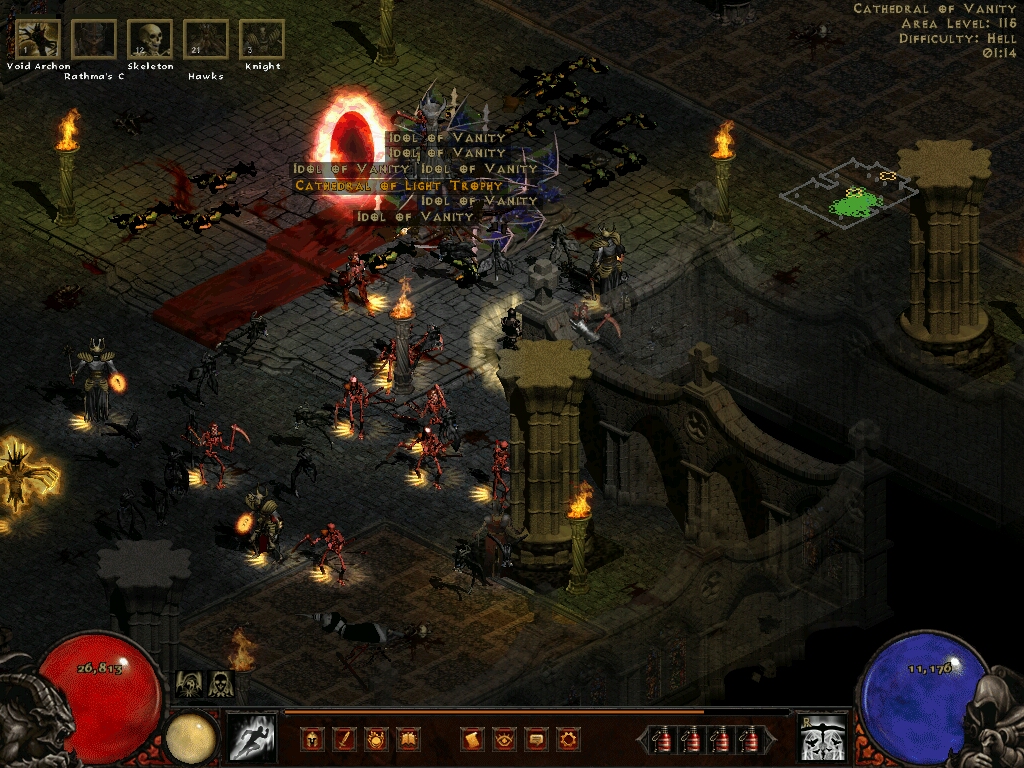 Created a complete character guide
Been noticing a lot more invisible attacks from enemies this patch. QT and Dunc have been reported, but seeing it a lot in TA, too (Amazons' Arrowside sometimes, and Guided Arrow frequently).

Also, framerate takes a major hit when using Pyroblast during the Buyard Cholik fight--roughly drops to the 3-5 fps range, depending on how many Pyroblasts are on-screen.
#396
1 year

Solfege wrote:Also, framerate takes a major hit when using Pyroblast during the Buyard Cholik fight--roughly drops to the 3-5 fps range, depending on how many Pyroblasts are on-screen.

Donated 1 time
It was mentioned in other topic* but I'll add it here for visibility: droprate of riftstones drops drastically around levels 9-10 and it seems almost impossible to progress to 15. Are we supposed to farm 243 level 10 stones and transmute them to get 1 attempt at tier 15** or is it some bug and low droprate of riftstones was not intended? I think increasing difficulty and lack of farm rewards should be big enough gate to keep the charm from flooding the game market and making it almost impossible to even attempt level 15 is unnecessary.