Threads that no longer serve a purpose. Read-only.
Locked
2 posts • Page 1 of 1

Median XL Team Member
Introduction
With the launch of the latest version and the introduction of the new sigma engine, we've received a lot of feedback from our users. Among those numerous feedback posts, I've noticed a few from users affected by color blindness, and it's likely there are some more users that just didn't say it but are as well affected. It appears that some UI elements are harder to see for someone affected by color blindness, something I definitely hadn't thought of when working on the interface code during development.

According to colourblindawareness, color blindness affects approximately 1 in 12 men (8%) and 1 in 200 women.

Solution
Starting with Patch 1.0.4, which should be live shortly, players should now see a togglable option in their display settings to activate the color blind accessibility mode 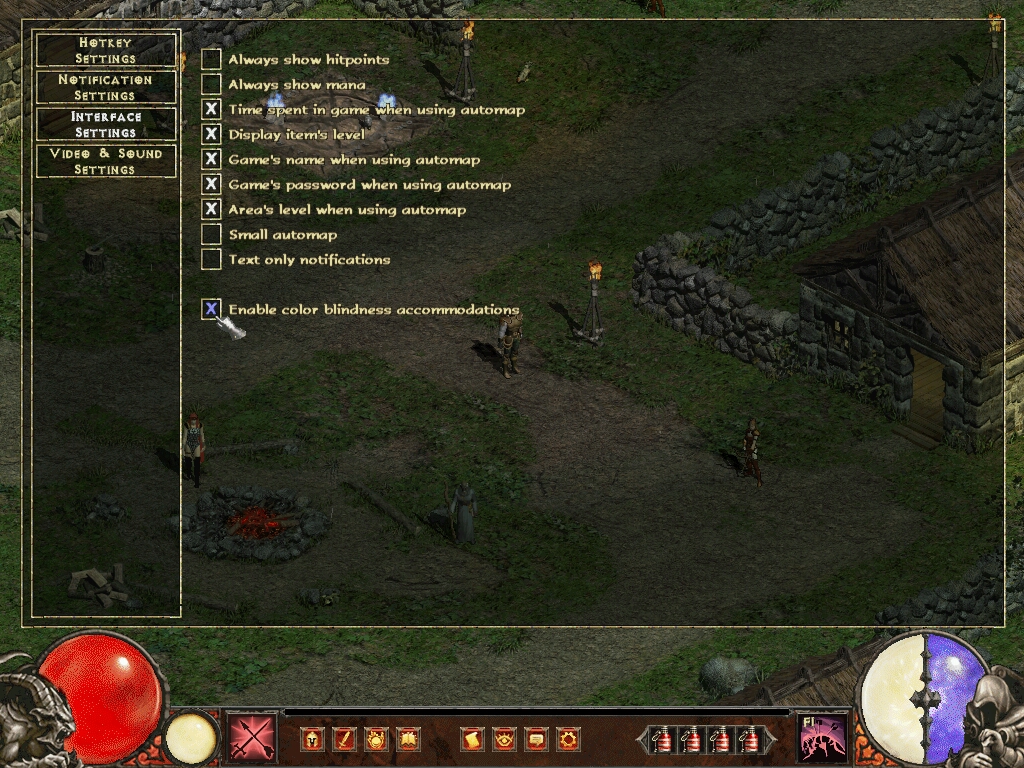 What does this setting do exactly?
As a first implementation with more to come with future patches, it will address one particular issue I've seen being mentioned by affected users that provided feedback: the contrast between the monster's lifebar filling and it's background. Once the setting is activated, monster and boss lifebars should look like this: 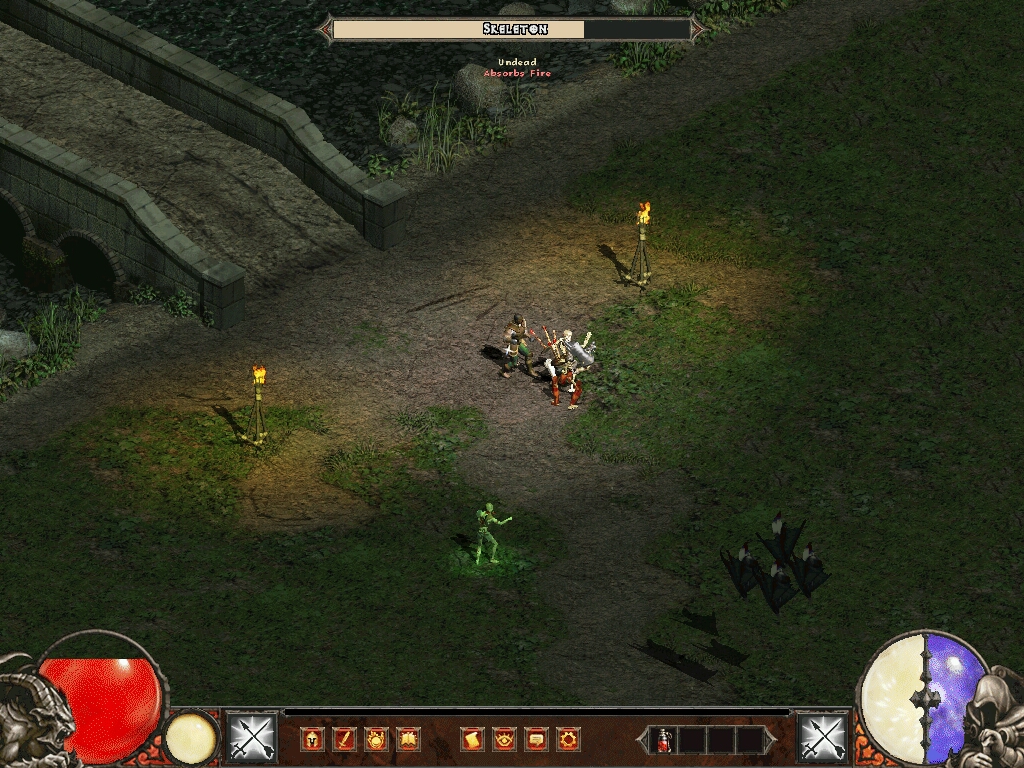 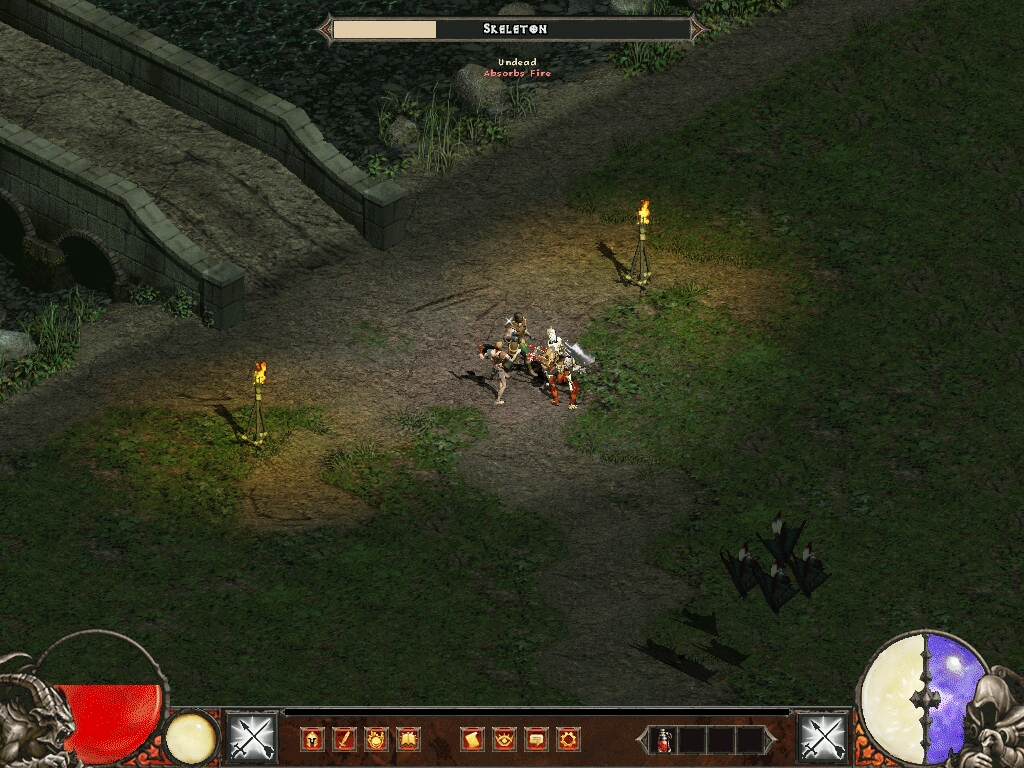 There are other issues that need addressing
I know. As I mentioned, this will be the first change of a few more to come. More will come with future patches in an iterative approach, and tweaks will be done to already implemented changes if needed, based on user feedback. I already wrote down a few things that could be tweaked from discussing with users that provided feedback in the first place, and will be doing some research of my own, as we are not the first game to implement such accommodation settings.
#1
2 years

Median XL Team Member
Another issue that was brought to my attention is the color of rare and unique items that make them hard to differentiate from each other. Since the choice of color for items is limited, I've opted for indicators in the item's name to help quickly identify stronger items. Unique and set items will get a special indicator next to their name when the color blind accessibility mode is toggled on. 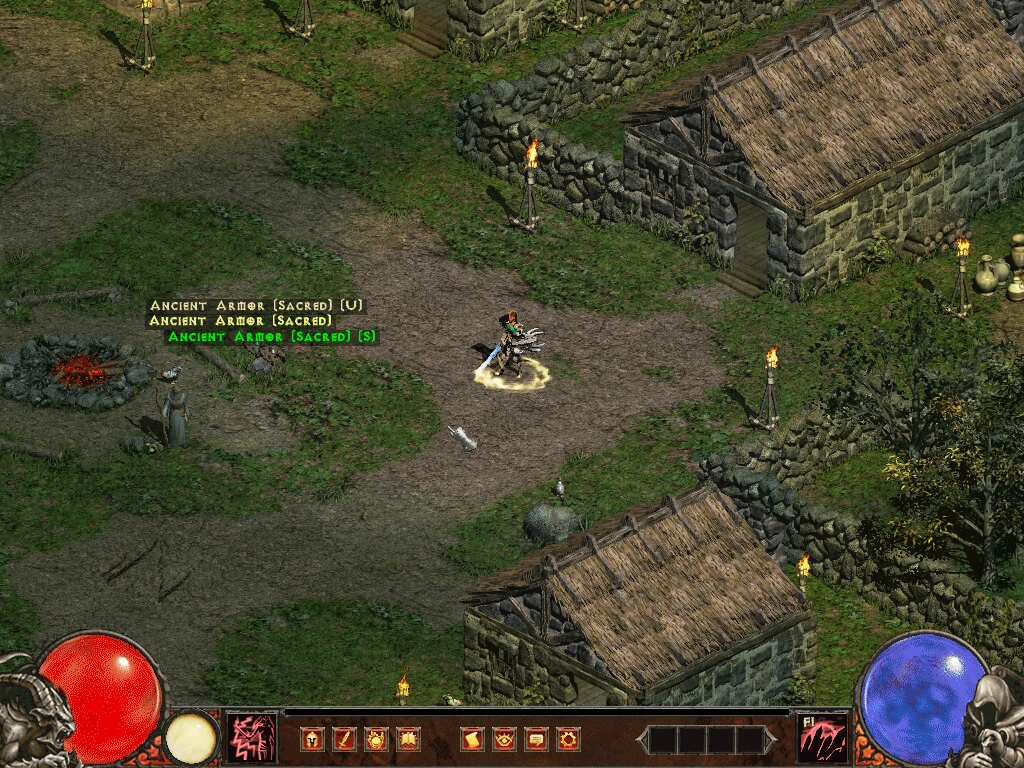 This will be available in patch 1.1 (release date to be determined)
#2
2 years