Threads that no longer serve a purpose. Read-only.
Locked
1381 posts

Is an active collaborator / developer

shnurr214 wrote:damn inertia nice stuff man. when you are making assets for d2 do you model them in max or maya and then have to convert them through some magic or are you able to work in 2d software like photoshop?

im really interested in trying to create some d2 assets just to mess around.

It's usually both. I've made 3d models using maya and rendered them into 2d sprites that I usually end up modifying or enhancing in Photoshop. For this example though, it's just Photoshop. I just made a dynamic brush to make the clouds.

As for conversion, in some ways this is the hardest part. Most things look terrible when converting to D2 because of how limited the palettes are. You also have to use really buggy programs that haven't been updated in years and usually don't work very well.

For .dc6 files you can use DC6 Creator. This is used mainly for static images like item graphics, automap graphics, gui, backgrounds, etc.

For .dcc files, I only use CV5. It's terrible and bugs out a lot, but it is by far the best program for .dcc editing. The rest are somehow even worse. There are some workarounds for the bugs in this program though, but it's super annoying and usually requires re-saving your file using multiple image editing programs. It's a nightmare, really. You also have to create .cof files that control how the animations work. Usually, you would use a hex editor to create these, but iirc Jetaman released a program that does most of the work for you. These files are used for pretty much anything that's animated (except for map tiles like lava).

For .dt1 files, use dt1 tools. The problem here is that making new map tiles is like using CV5 in that it's a process of re-saving your image files in certain formats using certain programs. You also have to make sure your tiles align properly in-game and you also have to create an .ini file that controls how every tile works in-game. Making new tilesets will often result in a ton of game crashes and other issues. I've only completed one tileset and it took months to make. I also don't even know if it'll be used or not. As for the process, you're basically using a combination of Photoshop and irfanview to save as .bmp and then .pcx. If you do not do this process correctly, your map tiles will look awful in-game (rainbow colored, basically). Again, this file format is used for making new map tiles or modifying them.

All these programs should be available on The Phrozen Keep website and you can also find more information on these file formats as well as tutorials in the forums.
#931
3 years

Donated 1 time
I dont have photoshop at office laptop (where i have done layering in paint.net)
So colour palette are definitely off. 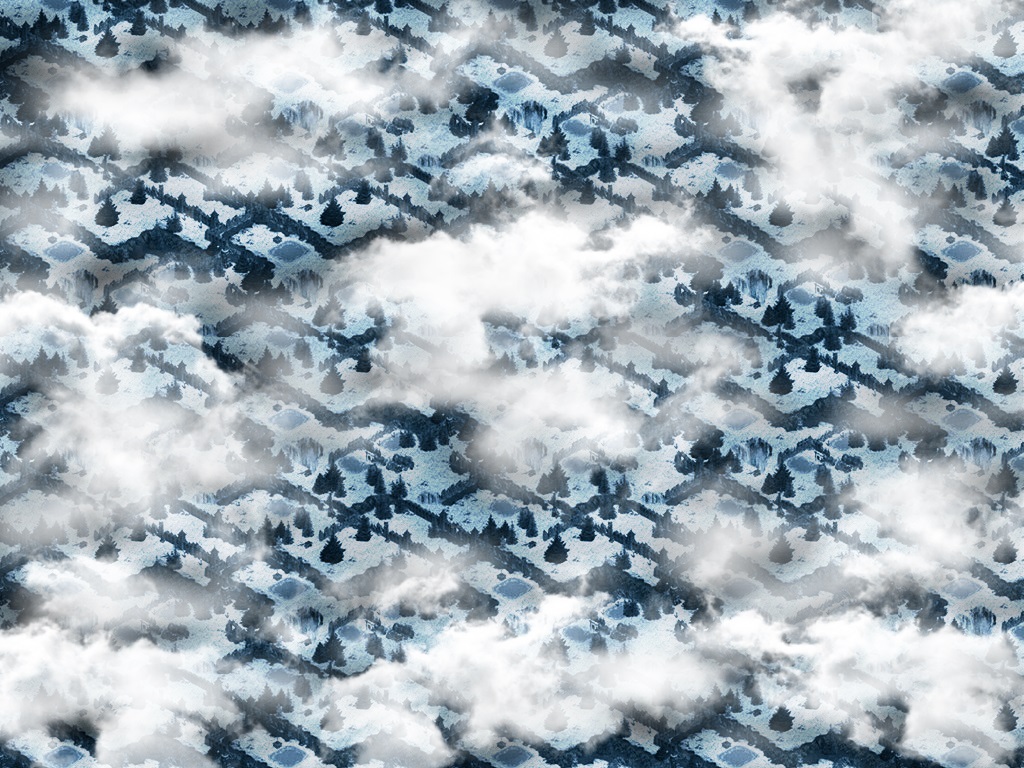 Not sure if I can share it here lol, but i feel colour definitely a bit off.
#932
3 years

Is an active collaborator / developer
@Iwansquall if you send me the files I can probably fix the colours for you and make it work in-game. It seems the background changed to a blue colour, but I don't know exactly what you did.

Also, I believe the background repeats itself over and over again in-game, so you should make sure that the cloud overlay has a seamless texture. I can't really tell from the image if that's what you did or not though. If you don't do so, the image will probably look bad when it repeats (it'll kind of look like it has an outline).
#933
3 years

That picture I uploaded is the same size as the one whist gave me.
I just added clouds in separated layers and tweak the background colour (might be too much i guess

Median XL Team Member
yep, the image doesn't repeat. What the games does is, it literally just draws this image on the screen before units and tiles are drawn on the screen.
#935
3 years

Donated 1 time
I think this one should be look much better.
I reduced the blue-ish, added some snow effect and then used correct colour palette.

The problem is I dunno why I cant save as JPG, abit worried that PNG format might changed the colour format 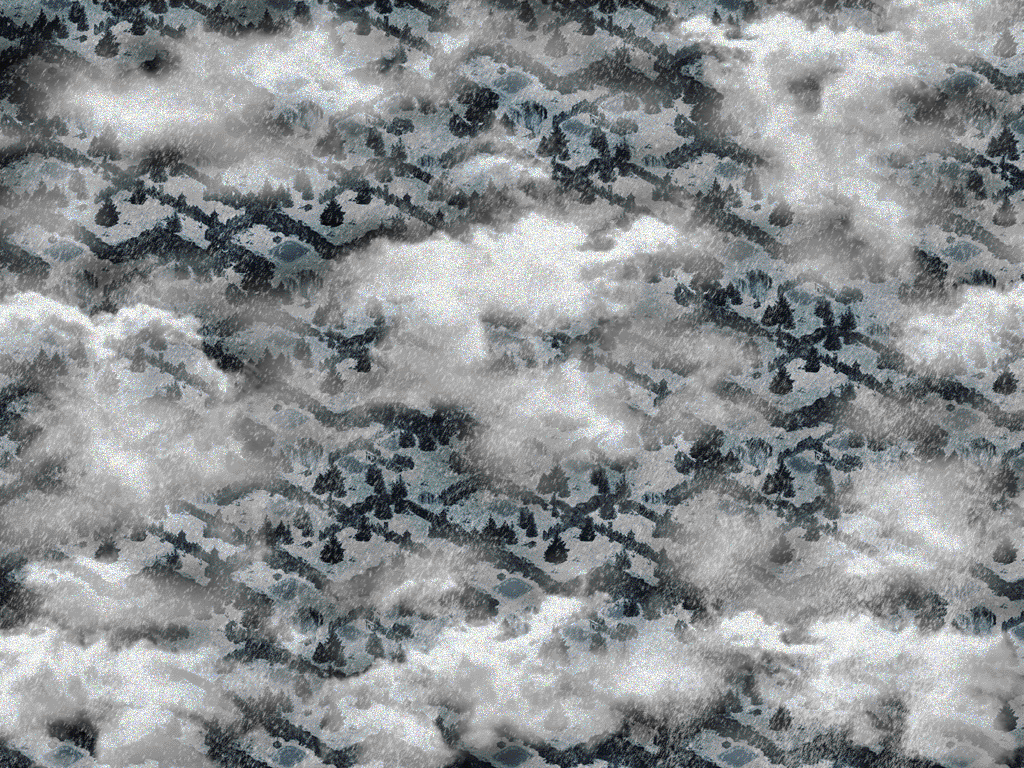 Median XL Team Member
I like it, certainly is an upgrade compared to the ones used in-game right now. I'll implement later today and post a screenshot
#937
3 years 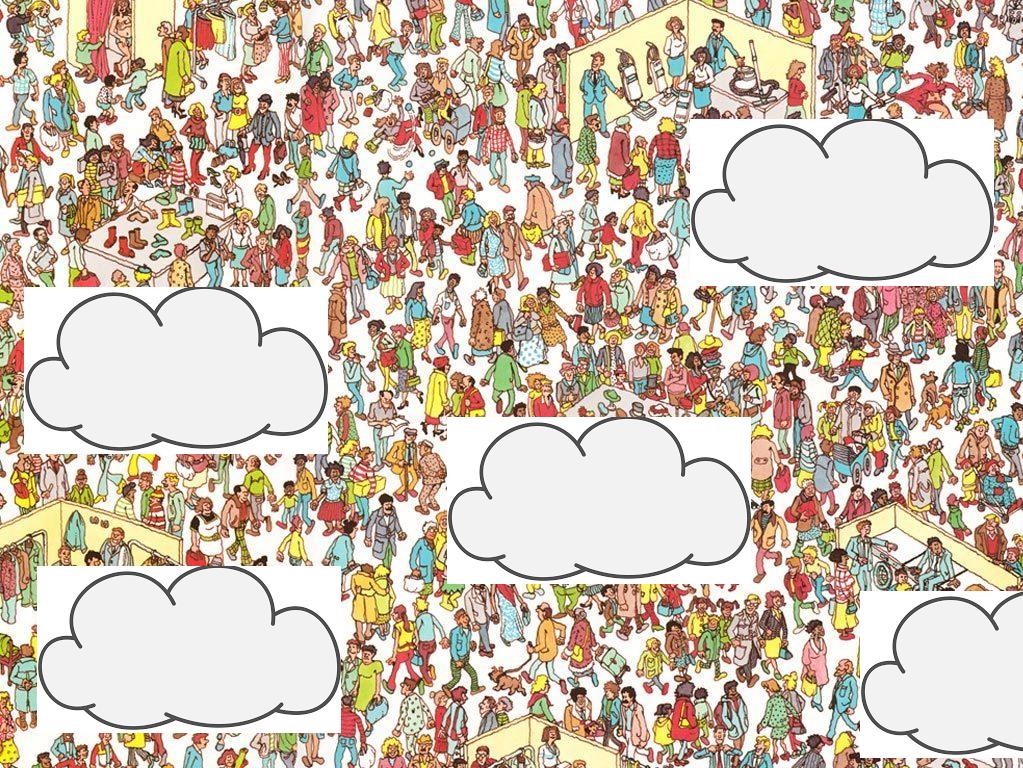 Is an active collaborator / developer

iwansquall wrote:I think this one should be look much better.
I reduced the blue-ish, added some snow effect and then used correct colour palette.

The problem is I dunno why I cant save as JPG, abit worried that PNG format might changed the colour format

Nice work! You should be able to save as jpeg if you use DC6 creator, but I guess whist needs it to be a certain way.
#940
3 years