With Rishab's permission (below), I'm posting on the forum to attempt to get unbanned from Discord. I'll keep this short as possible!

- I no longer overreact to everything (see below).
- I have been banned for 6 months. Discord is a great tool and I love being on it when I'm playing Median XL. Being banned quite a punishment. I've learned my lesson!
- I wish to self vouch for myself. If you un ban me, and I do anything wrong ago, ban me from Discord, ban me from Median Xl, and ban me from the Formus.

With those in place, especially the one-strike you're banned from everything, I feel it's safe to allow me on Discord. I do not want to lose access to this game or these forums.

Well before I was banned on Discord I was having major mood issues. Not just in Discord, but in all aspects of life. With my wife, my friends, my work. I was massively overreactting to everything.
I hate that I was doing that. I went to the doctor about six months ago (i'm guessing) and it turns out I had very low vitamin-D and an hb-a1c of 8.1. I'll let you guys google on what either one of those does to your moods. After getting on some Vitamin-D and diabetic medication, I'm great! My mood is back to the way it use to be way back when. I'm a nice guy.

I hated that I was overreacting to everything. I always felt like a victim when I was doing it to... because someone wronged me so greatly. Ben, if you read this, which I greatly hope you do: I'm really sorry you had to deal with this.

Won 200 auctions
Expert analysis: Cussing out mods is novice level trolling. Let him back in until he improves his trolling skills and then ban him for that.
#5
6 months 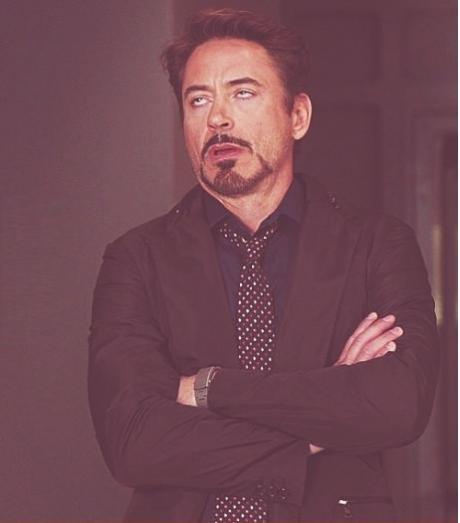 Donated 1 time
I'd like to bring one point out from my post: If you un ban me, and I do anything wrong ago, ban me from Discord, ban me from Median Xl, and ban me from the Formus.
#9
6 months

lazyknob
Azure Drake
175 | 6
1284
Would've just made another discord account frankly. This ain't China or S.Korea where everything is tied to your SS. Is this even worth the trouble?
#10
6 months