Donated 1 time
Original thread was archived, but this one was kinda for sharing any interesting stuff you played recently.

Game played atm:
1. Killer is Dead.
Cant recommend it because of severe technical issues on PC. Story is really weird although the game is nice on artistic part. I really think I really wanted to 100% it but because I crashed multiple times on it, made me quit and uninstall. I rather take other unreal engine 3 that designed for pc than this. Finished it and it feel like super meh.

2. Ragnarok Online
You have no idea how much I love this game. It started in 2003 where I kinda found a new MMORPG that feel live with community and role playing. Once the official required subscription, I stopped playing and focused on several private server instead. The game have several nice concept from class balanced and both aspect of PVP and PVE, but simply it was kinda like my first love.

Replaying it now feel clunky and nostalgia all over the place. The game planned to released the patch gradually until new class unlocked periodically. Not sure how long Im gonna play but Im giving it chance until end of open beta maybe.

Earned over 100 cookies
Why did it get archived? I thought the new forum had "no post limit"?

And to stay on topic... Very rarely play anything, but I mainly play World of Warcraft in my free time and mainly because of friends.

Created a complete character guide
The waiting game until the new patch is released.

On a serious note: I kinda got hooked to Mad Games Tycoon. You‘re basically creating a new game company in that game and try to make it great. This game gave me a deeper understanding on why EA is shitting out half finished games and makes the customer pay for the whole game twice as much via DLC‘s. The greed grew strong in me.
#3
3 years

Earned over 100 cookies
New version of Rimworld came out, will try that soon.

Cant wait for vacation and mxl 1.2

Donated 1 time
Forgot to mention this, this is the final boss of the Killer is Dead
Just imagined when he removed those robe. 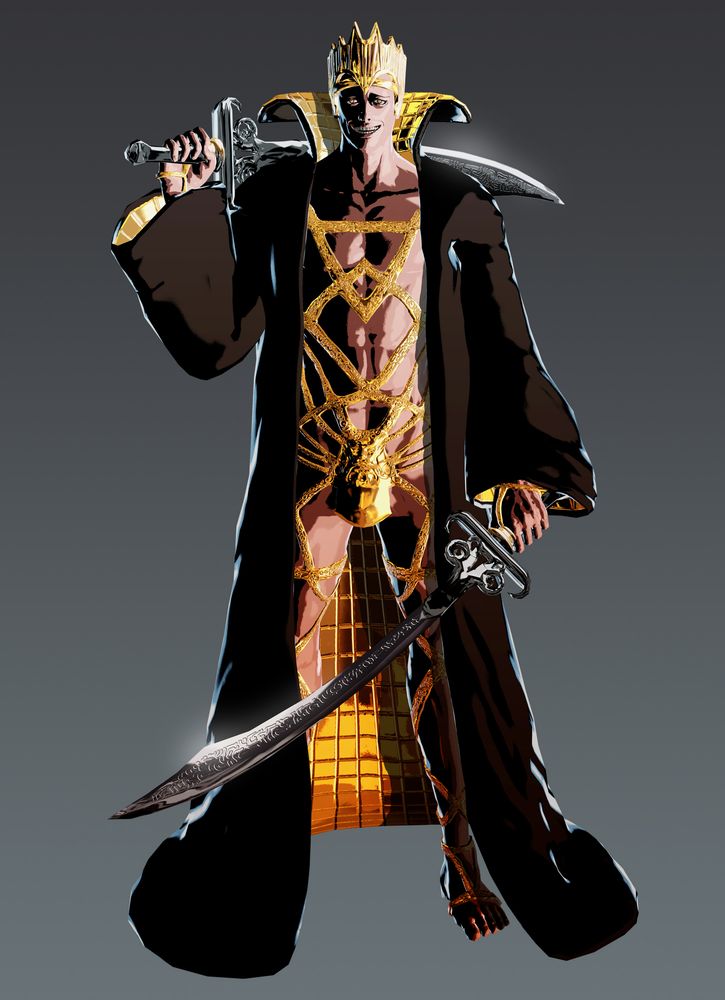 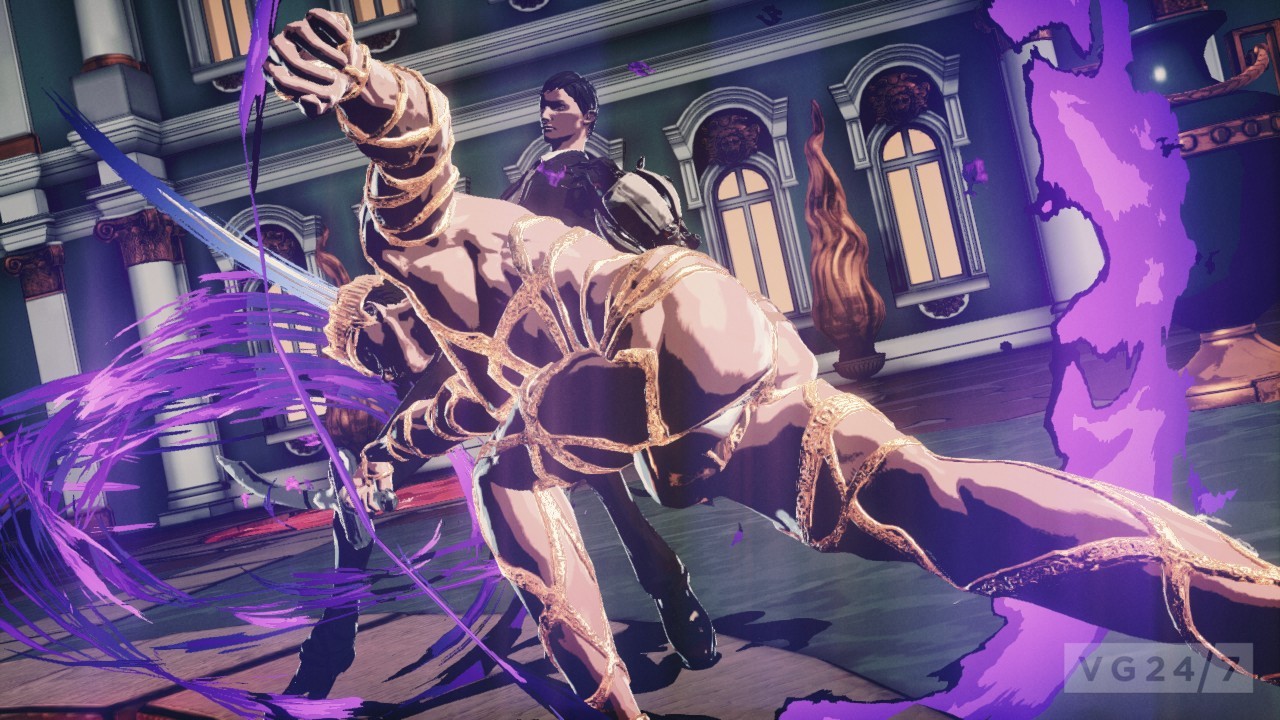 Earned over 100 cookies
Bought killer instinct on steam, been on it for a while.

Wotan wrote:Why did it get archived? I thought the new forum had "no post limit"?