Unda wrote:Sigma and MedianXL in general have set standards very high so its hard to look back, but Im still support projects like that one where probably single person who is learning from scratch managed to actually make it to something playable and had courage to release it. You can post in comments section there and ask him whats his plans or to-do list, even there is somewhere link to group on pejsbook (cant say if its active cuz I dont use that service). I will definitely play it more sometime and drop him feedback regardless of whats the future or his plans. I saw even more broken skills in D2 mods than whats on the Metalistas screenshot, but my solution was to not use those and focus on whats enough balanced and playable.

Please stop this. Try this mod first then give feedback. "it's good because it's something new blablabla" - no it's not. I can now even say it is a pile of crap. Modder took/stole a lot of random things from other mods, add all up in autistic way with a good mix of mistakes and released it without testing. And it's not just some random rant from me. Here is prove:
Starting charms - taken from Aftermath/Hui mods - small charms that you upgrade with drops from bosses.
Starting set item pack - taken from RoS
Skills - many ideas taken from random mods, butchered numbers that don't make sense. Uber skills from median, lvl 50 challenge skill ? Instead of clod auras you summon some weird mismatching objects that fly around ?wtf ?
Stats - no stats on level up, stats on items do not benefit dmg in any way.
Book item - stolen from Royaume des ombres which is TQ idea.
Resolution was done with no regard to UI. Pluggy buttons covered by HP bubble, inventory/cube size mismatch in pixels, ect.
Items - 3x2 visual maul weapon takes 1x3 inventory and looks crap.
Should i continue ?

TL;DR - this mod does not deserve attention, at least for now. If you are bored to death, go ahead try it. Maybe you find that one super duper nice thing in pile of crap. I didn't.
#561
1 year

1
dreameaterx
Vampiress
35 | 1
0
There is a new guide for Puppeteer mod, by the way. It's not a design masterpiece but sums up the content nicely. It's a huge 7000x6000 picture:

Cookie for Anonymous, that's what I have, one per day.

I posted the mod (even still in development) since I was sure that someone will provide some info about it.

And I wasn't wrong about it, that's why I like this forum.

Is The forces of darkness good, I'm following its changes for some time now, even before it was posted here, currently looks really nice.

But can't play anything since I am in different country for some time and no PC.

Also, this is only a question since this forum is meant for Diablo II mods, but what about mods for diablo 1, can we mention it here or we would need a new forum for it.

Update on this minmax - made 6 chars so far, each of them reaches lvl 12 ez on p8. After that - dead wall. None of the chars can clear den - zombies are immortal and take no damage, plus they do psn damage which bring hp to 1 in few seconds. Other bosses like cold planes bishibosh or blood raven have insane heal rate + insane dmg. No way of killing them.
Monster density is way too big, can get 4 unique mobs with they minions in one screen ez. This eliminates options of just runining to stone field to get scroll and free cain.
Most of the skills are really useless and cost a lot of mana, like +10mp per slvl. 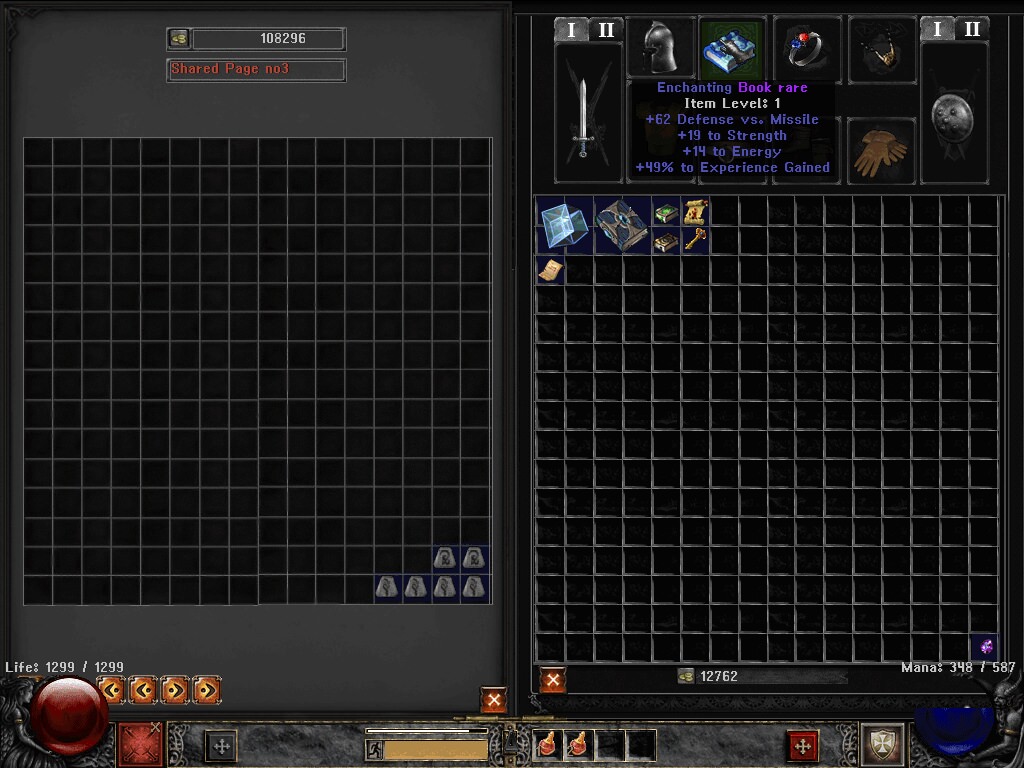 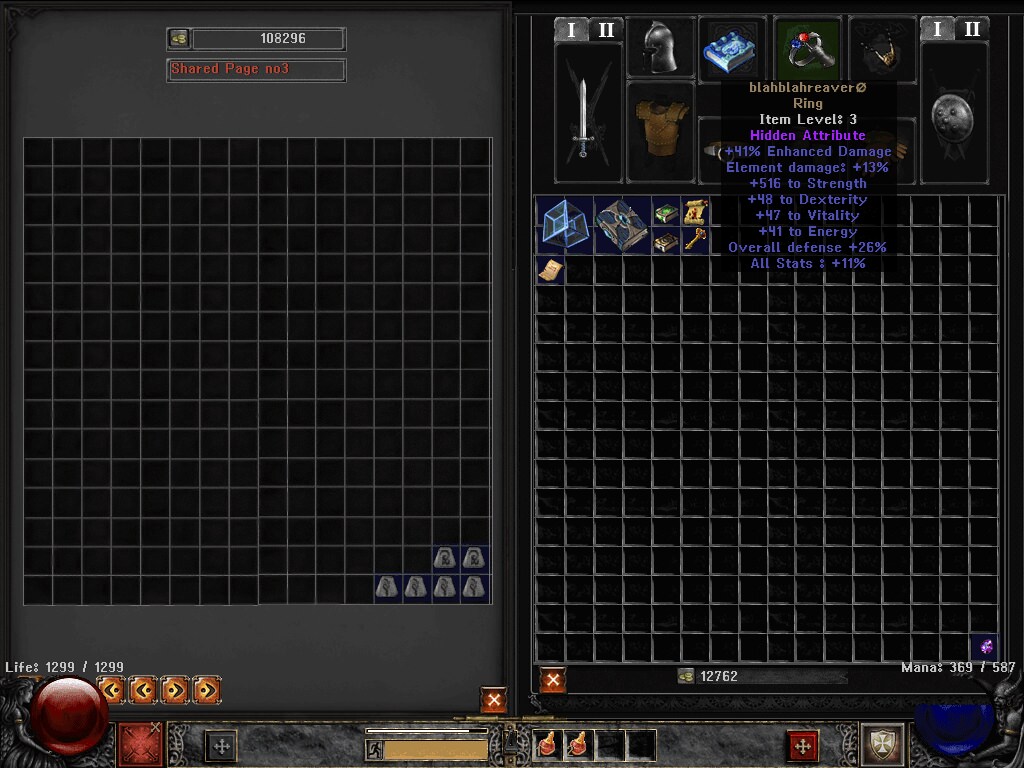 Earned over 20 cookies
Sounds fair, didnt know about so many rip-offs you mentioned so my expectations what will be further there were naive in that case.

Wish you everything good in new year, Im surprisingly kinda off for next year and will not be there for Sigma, so have fun with it.

Also, mods that are going to be updated soon are those two by SheX i.e. E=mc2 and The black parade.

And don't remember what I read anymore but I think that Dark Alliance is getting some updates soon.

And still waiting for that diablo 1 mod for diablo 2, but I guess we will have to wait a little bit longer, but it is at least in the development.

From all 7 classes that i tried - necro is best to start at least up to lvl 2x. Other 5 have really hard time leveling up past lvl 12. Paladin is a bit better and amazon is worse. Now when you level up necro - he gets some super zajebys aoe skills - copycat style from median stuff like bloodstars, tempest, ect. As for quest - mod has this unique feature - you kill unique mobs in different locations until they drop quest items. You cube your class book with quest scroll and that quest item. Class book gets some +attributes, quest scroll gets +1 and gives location of next mob. This way i had to do bishibosh 5 times until quest jewel droppped and i could move to bloody raven. Overall mod is still a huge mess, no balance, no logic - if modder is really that woman - it all makes sense. Only woman can make such a mess 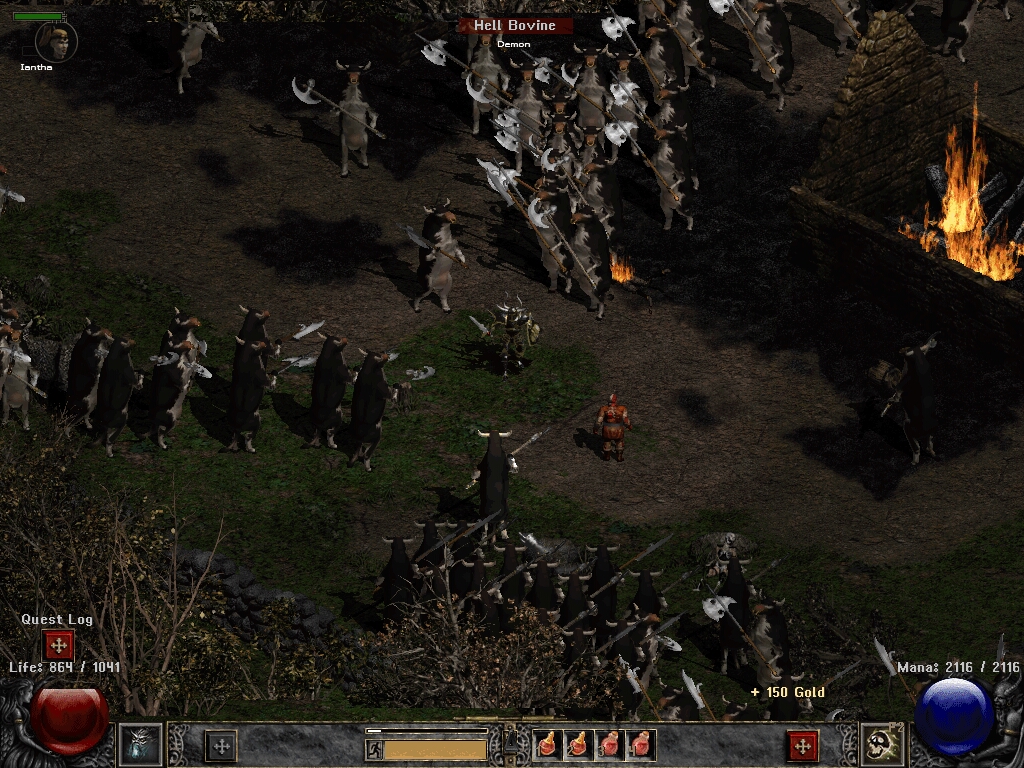 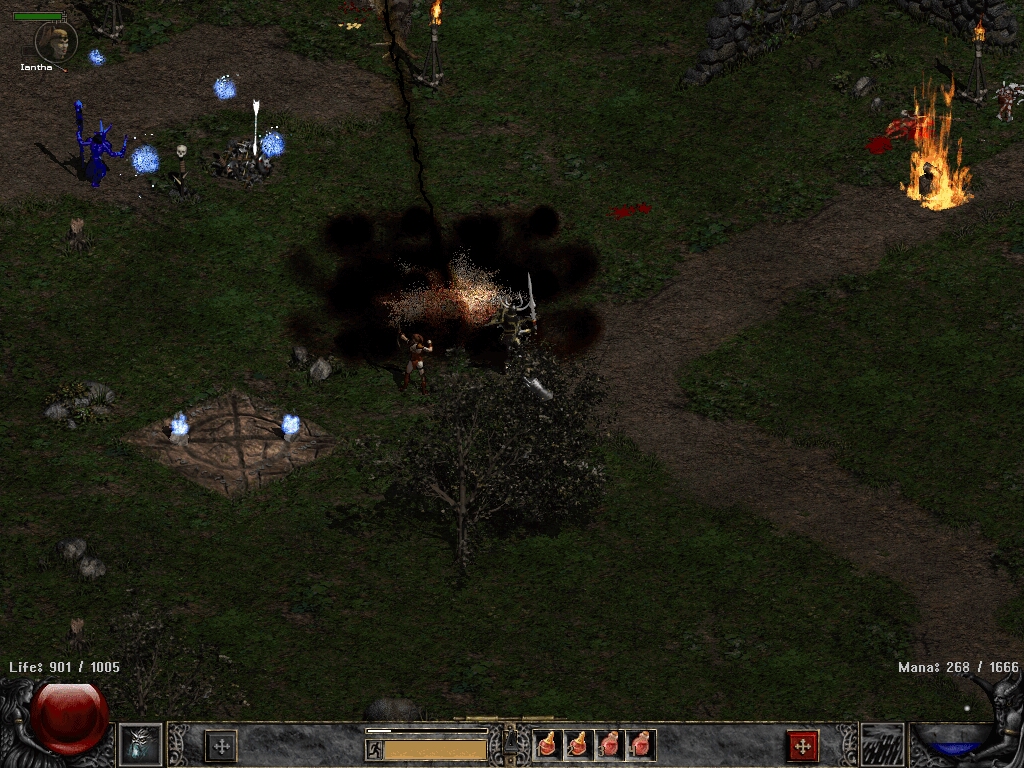 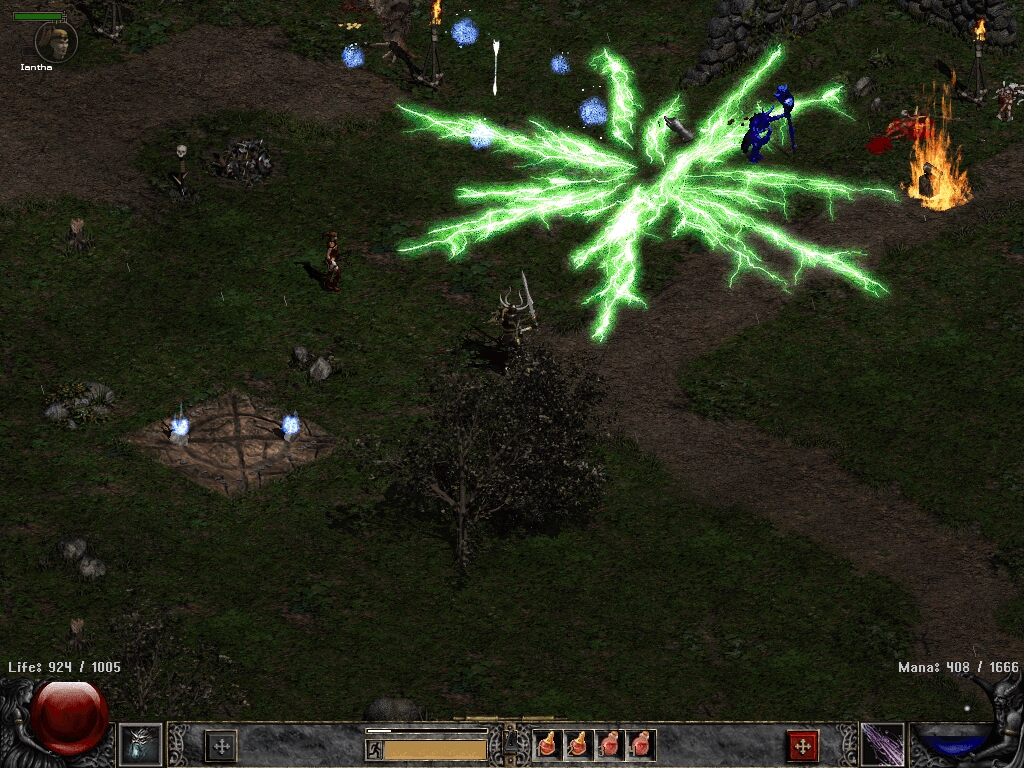 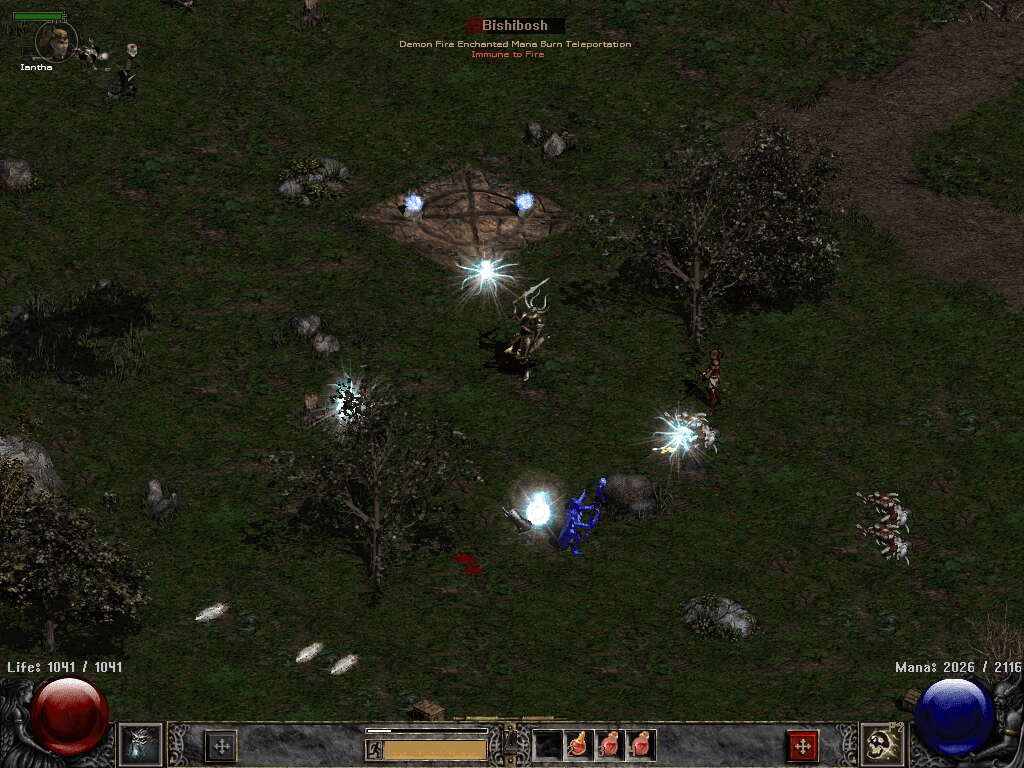 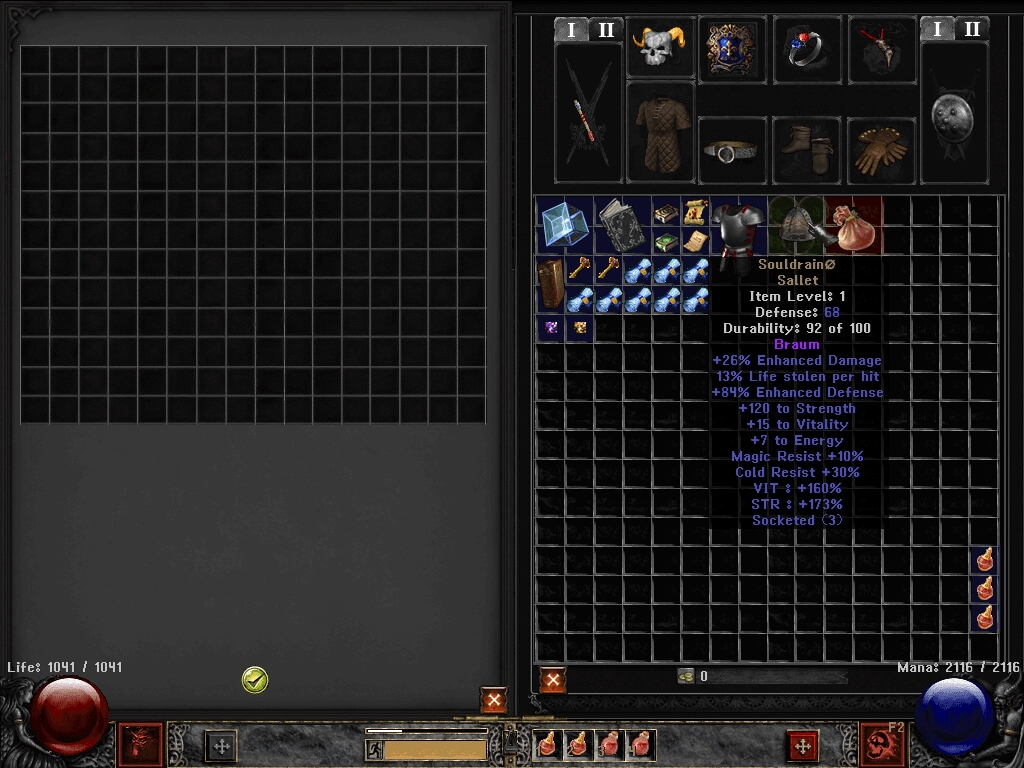 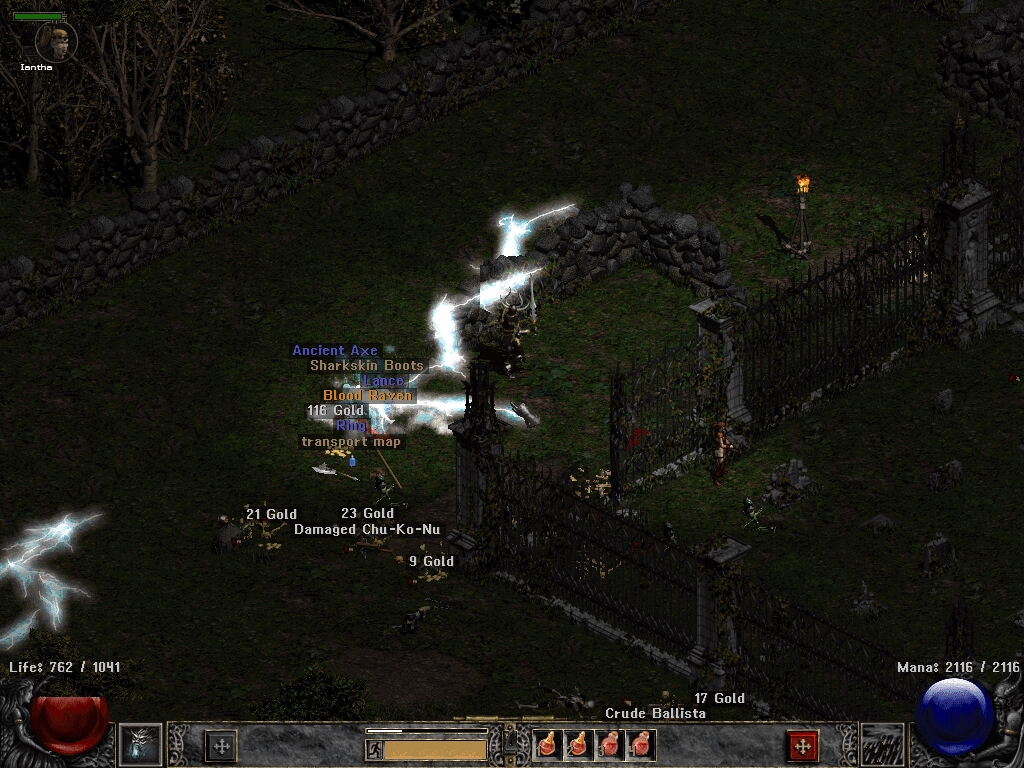 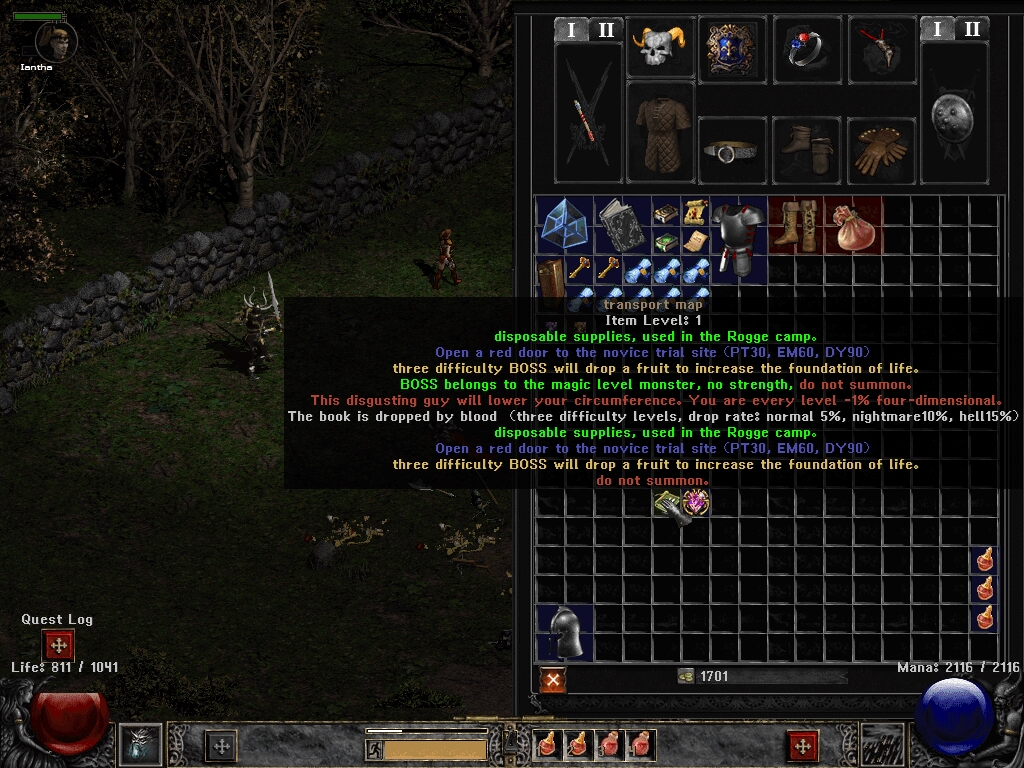 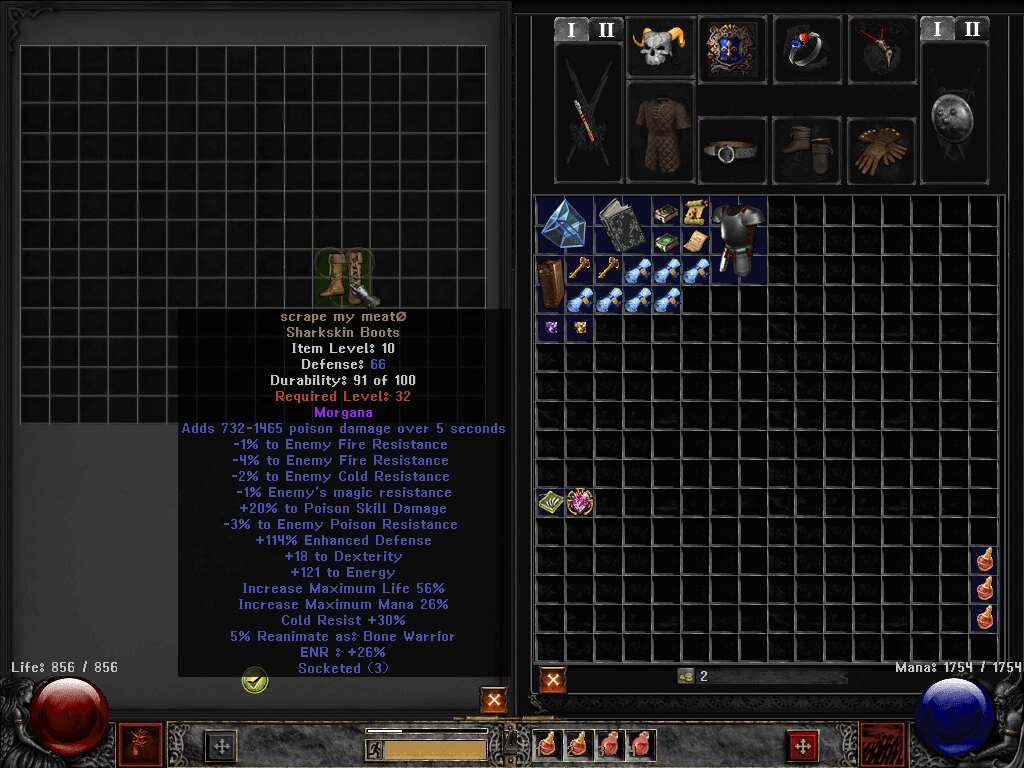 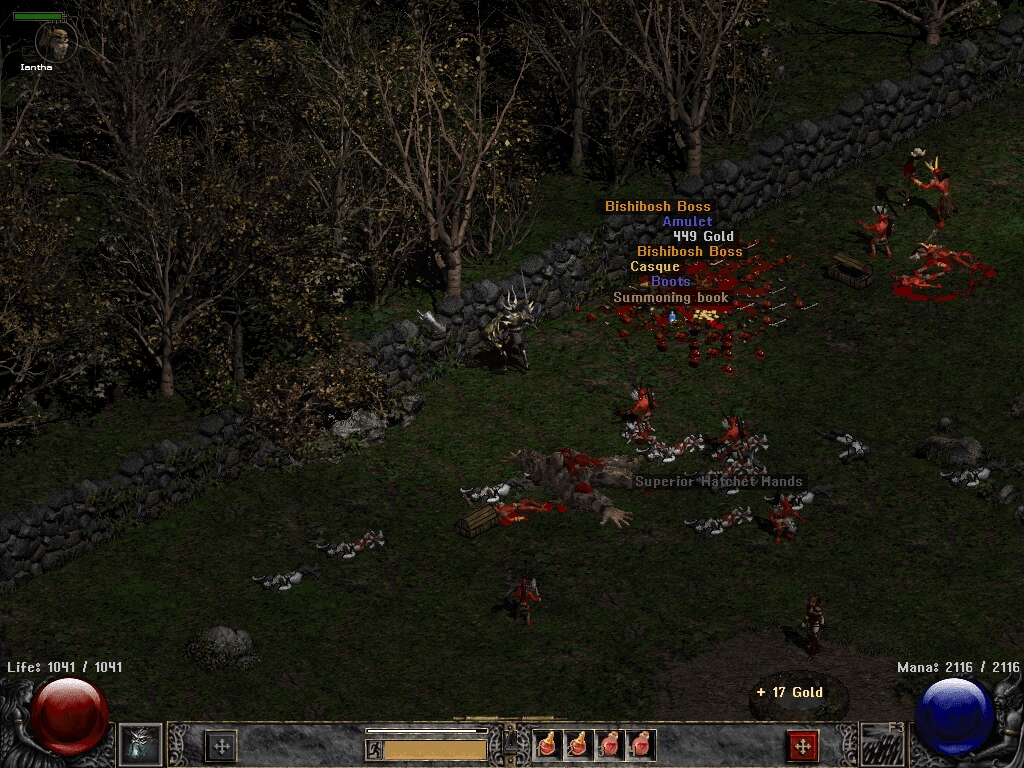 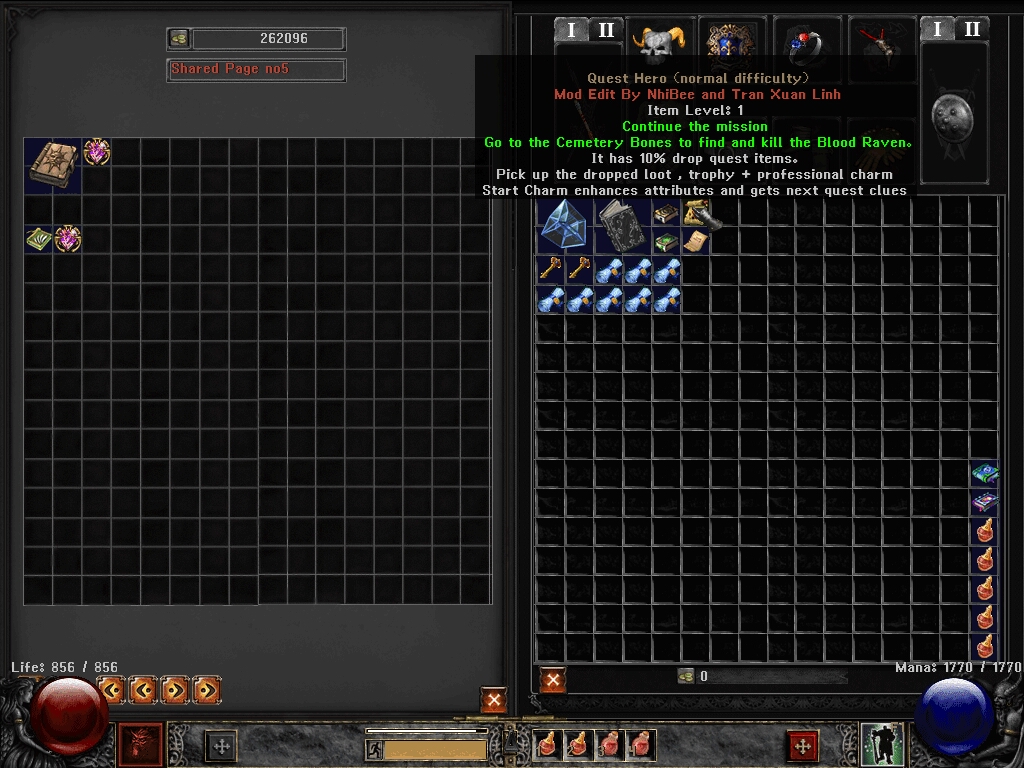 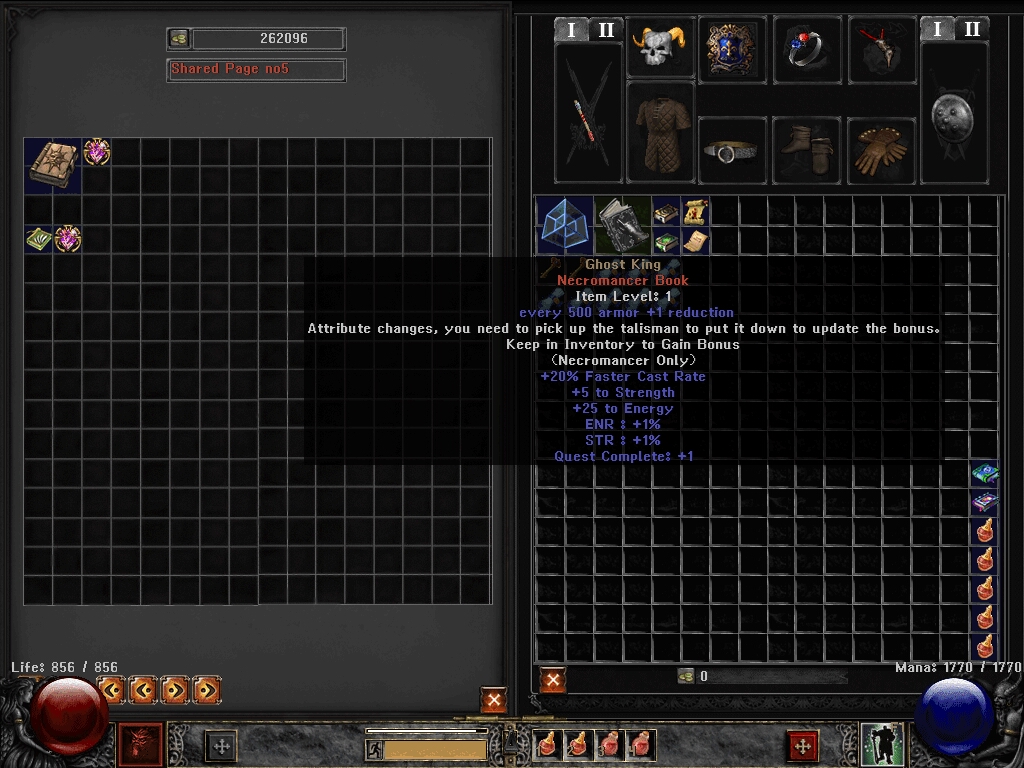 Also, new mod release for cLoD, it is vanilla gameplay if I understand correctly but improved.

D2 3.0 patch - vanilla on steroids. Not sure if i be so bored to try that out. Still got The Forces of Darkness hell difficulty to finish, minmax try to reach at least Andy to see how she like.
#570
1 year