LP system - it's a new thing for me in general and it probably will take a while to get used to it. I see how for example caster could skip on most of the stats and put all LPs into skills and so on. Will there be an option to reset those things ?
#611
2 years

Earned over 100 cookies
Ok, more stuff from Dark Alliance. Some quests done, merc hired and now she dps for me. I got sword from skeleton which says xx-xx poison over time but it is not working, mobs don't get green-poisoned, damaged is not on char screen. When i do similar stuff with merc bow - add emeralds - merc gets it, mobs get green coloured and damage is on merc screen. Same stuff with boots with 1-8 lightning dmg, me - nothing, merc - works. I really envy merc who can use all those nice rare items, while my char is stuck with magic ones, qq. Also, after quest i got dodge on quest book as a reward, but it shows 0 dodge in char screen. Do i have it and char screen is lying or i don't have it ? Griswold has insane heal 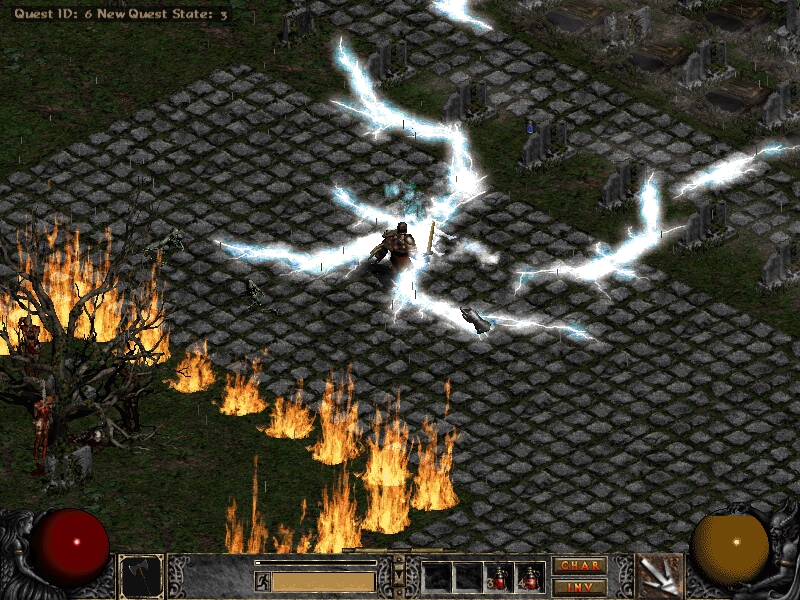 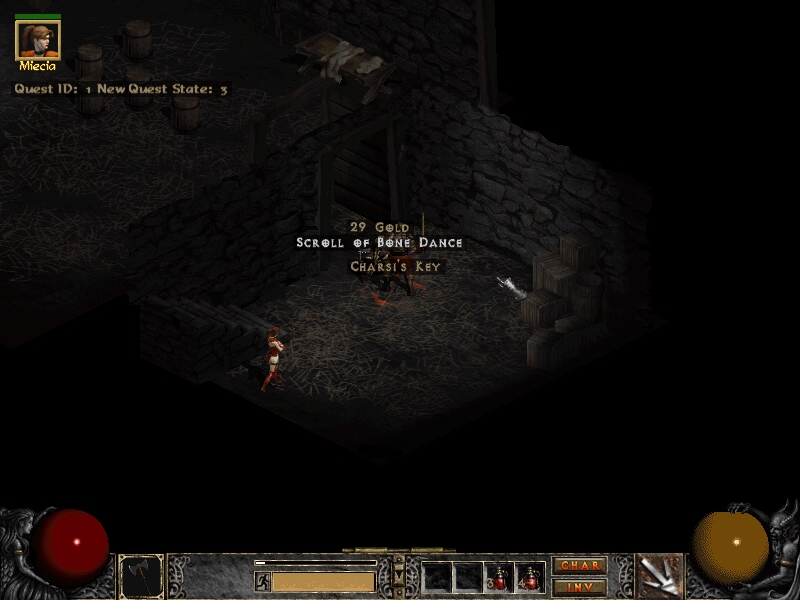 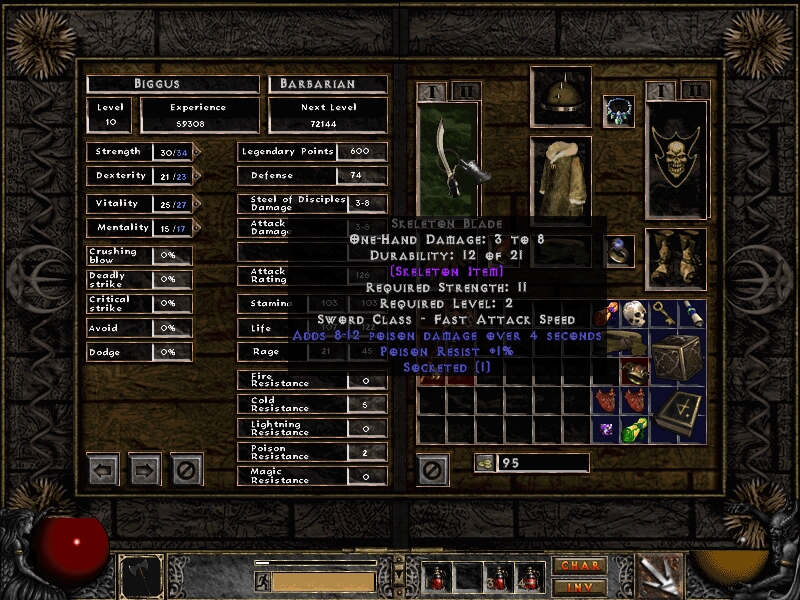 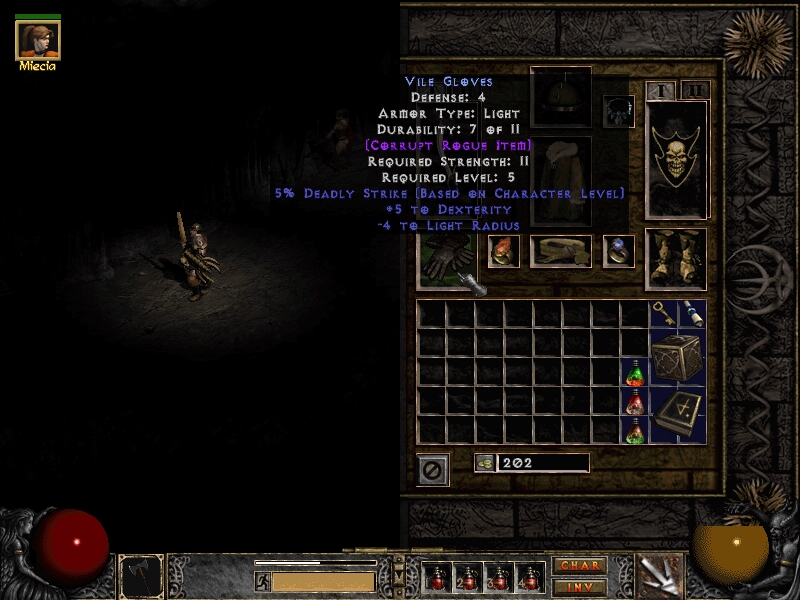 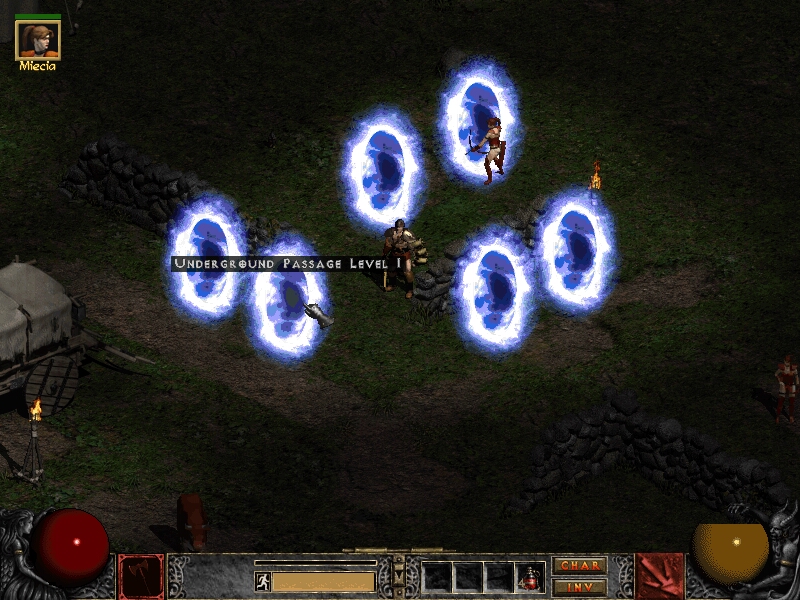 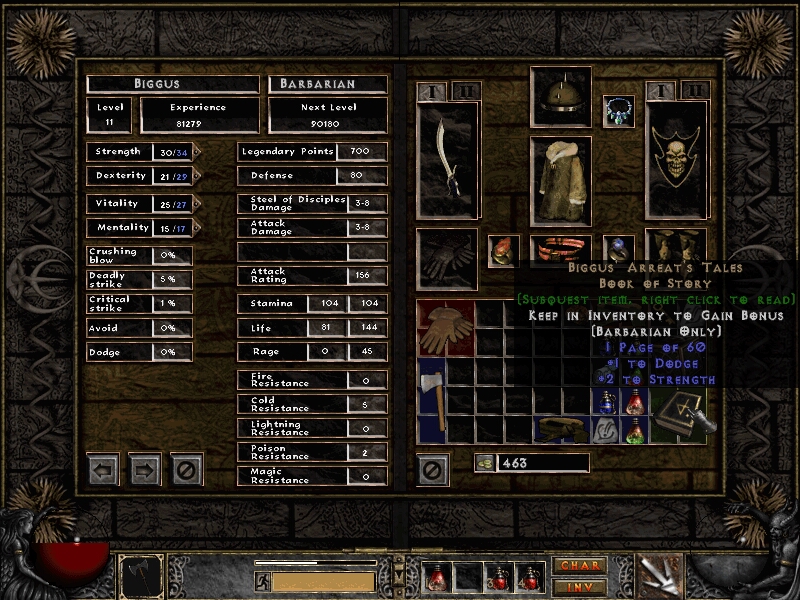 kingpin
Dark Huntress
13 | 1
0
Charscreen damage display is still work in progress. I have replaced all code that handles it. Should really return back to the code that handle it someday.

There is alot of source of damage that it doesnt take into account currently.

There is a hidden math for where xx number of str gives more % of dmg. Basically every 3 strength will give you 1% damage. Now, this wont show up in charscreen.


Also worth mention how several stats works in DA. with secondary effekts, and deadly strike rework.

Deadly strike is no longer sharing with critical strike, and it's no longer doing the same as critical strike.
Instead if it triggers it will instant kill the target. It will still be a percent chance it will trigger, but have
an addditional condition before it trigger.

SwineFlu wrote:Anyway, if somebody decided to play the original version by Kato (4.4c) I can provide you a small QoL patch, right now it includes following features:

Small update with a couple of new features:

You have to PM me, I'm not going to post any links with a potentially dangerous executable without the permission. I can give you the full VS project if you can compile it by yourself, if not - you have to trust me

Just keep in mind, this dll is literally modifying other process memory, so it might be a false positive for some antivirus protections.
#617
2 years

sadly im no specialist in programming till now... and your smiley unsettles me a bit^^
thanks for the offer... but even if you are a known member of the community, if there is not a link for everyone to download, you could send me everything, and trusting in this case is not my strenght. Had too many issues already due to being too careless...

Won 50 auctions
you have to go to the phrozenkeep forum and sent kingpin a pm that u want to play his mod, he will invite you to the beta forum where u can download everything
#619
2 years