Has won a multiplayer contest

Marco wrote:For those who apparently didn't understand this is a transition patch: the content files of current MXL and sigma are considerably different. Every bit of new content that we add to current version, we have to also mirror (and adapt) on sigma files. This not only means double the work, it's time we could be using for new content that uses the new engine functionalities. This is the reason we decided not to make a client patch, and there's only that much you can do in terms of content without a clientpatch. For example any bugfix to skills would not be reflected in the tooltip properly. We had multiple issues with desyncs in the past due to realm-only features. I think most people understood what this season was about.

Seems like these changes are all endgame stuff though, so with how much I play it really doesn't affect me. Maybe I'll play for a few acts again lol.

Mostly just waiting for Sigma here. But no rush, take your time.

The reason for choosing endgame cube recipes for the theme of this season is because we wanted to keep the game as "original" as possible for the people that join MXL during this "pre-sigma" period. Seasons like chaos/challenge were lots of fun, but if someone joins after seeing sigma's trailer while it's not out yet, I think they would get the wrong first impression about the mod, or might be discouraged to try it. On the other hand putting a clean list of seasonal recipes might be more universally understood, and could have a positive impact.

jerm_shorts
Destroyer
6 | 0
0
Plugy is not allowed right? Is it normal that I can use it in multiplayer? (I disabled it in launcher already)
#85
1 year

Marco wrote: but just so you know we are working really hard to have your christmas gift covered

You guys are the best

Marco wrote:= - but just so you know we are working really hard to have your christmas gift covered 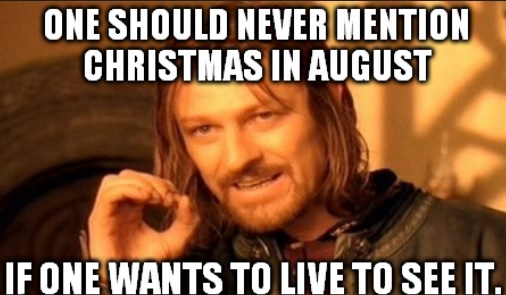 S18 is online-only patch, there wont be any offline release.
#90
1 year