anyway, good job devs for bringing new changes. Can't wait to try out some of them! 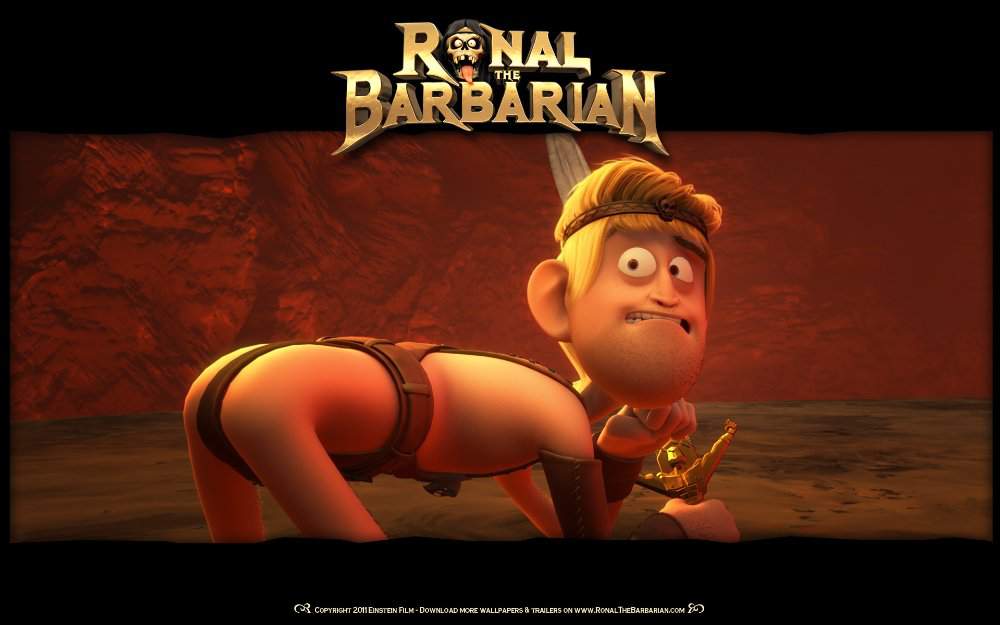 evilovexd1991
Imp
5 | 0
0
Thanks for your job, i like most of the changes.
I hope to see next time more changes and new skills for casters. I'd like something like a frozen orb spell in new design. In other words some abilities for a comfortable AOE farming for cold/fire sorc specs.
#65
7 months

Donated 1 time
Interesting Builds you can try in 1.3

Kaido wrote:So, what changes now that spell bind is a curse? What's the difference?

Most likely you will be able to cast it as an aoe curse anywhere on the screen instantly
At the moment it looks like Amazon is throwing snakes in front of the character applying the curse.

Kaido wrote:So, what changes now that spell bind is a curse? What's the difference?

Most likely you will be able to cast it as an aoe curse anywhere on the screen instantly
At the moment it looks like Amazon is throwing snakes in front of the character applying the curse.

Or just that you can't apply it over other curses anymore like Mega Impact, Bane etc.
#69
7 months

Celestialray wrote:"Four reworked base items (Crystal Sword, Battle Axe, Short Battle Bow, Stag Bow) which have no base physical damage but spawn with elemental instead
"

I don't know if devs realize this, but this is a massive nerf to physical bowzons and let me tell you why. Stag bow and reflex bow are the only bow bases in the game for amazon that have 0.21% damage per point of dexterity, while all of the other bows have only 0.17. THE PROBLEM is that stag bow requires 292% attack speed for last frame, while reflex bow requires 456% attack speed, which is absurd and you will never hit that frame with reflex bow unless you invest an absurd amount of currency and then it's still doubtful. If you choose to use non amazon bows, you lose as much as 20% of total damage from dexterity, which is about 300% enhanced weapon damage with decent gear.

If this is not intentional, then my suggestion would be to bring reflex bow to stag bow's values or increase regular bows' dexterity bonus to amazon bows' values. It's quite a big nerf for endgame bowzons and I see no reason why because it's hardly a tier 1 build for lab. The farming speed is barely changed due to how wyrmshot functions, but this affects lab performance the most.

I don't understand why would you nerf askarbydd? Nobody ever uses askarbydd to farm. A crafted bow is much better. Askarbydd is exceptional at certain bosses and extremely important in labyrinth on higher tiers.

And I get that orb of brutality was a bit too strong, but this affects bowzons as well, so it's another nerf on top of all the others.