Won 50 auctions
Who needs reality TV when you can just hop in any given MXL thread and watch unbridled cattiness unfold right before your eyes.
#221
1 year

Donated 5 times
Now you're just pretending hecht, heretics are a special case as their projectiles always pierced and has nothing to do with the current state of summons. No idea how you even got to that conclusion.
#222
1 year

theidleone wrote:Has anyone already reported that the Widowmaker bug is not yet fixed? I still experience issues opening doors and going through portals while Widowmaker is my left-click skill.

That's not actually a bug. You are targeting a minion that walks right in front of you. The only way to "fix" that "bug" is by reworking widowmaker into an entirely different skill. Or you just switch to any other skill.

It's the same for any other minion-targeting skill, like Bend the shadows for example.

Per the patch notes:
• WIDOWMAKER:
o You can now open doors when skill is selected on left-mouse button

Using the skill doesn't require minions, and the updated wording on the skill doesn't mention minions at all. It should be a projectile attack, not a minion-targeting attack. And it sounds like that's what they tried to do.
#223
1 year

Okay back on topic:

I feel like the new Hawks are already in a good spot, but they could be fine-tuned a little more. What I mean by that is that there is no actual feedback, no visual or audible effect when the minions explode. In addition to that I find it horrible that for example 2 minions target the same enemy and both explode, even though 1 minion should've been enough already.

If you know Zagara from Heroes of the Storm... well she's a perfect example for how this new summon skill should work. She has a skill where she shoots 4 exploding zerglings in a direction. Those explode as soon as a target is nearby and they do that after each other. Which means if you kill an enemy with the first 2 rolling zergs, the other 2 can wander further and hit another target, which maximises the damage those zerglings dish out.

But right now it's possible that 3 hawks or more are spawned at the same point, do the exact same movements for several seconds and jump in on the same enemy at the same time, only to explode both even if only 1 explosion would've been needed.

So what I'd suggest:
- Spawn them seperately (if that's possible)
- Make them block each other in order to prevent 2 enemies exploding at the same time
- Give them a small explosion animation low on lagg.
- (my personal favourite, but not a necessity: Spawn them around you in a range smilar to the bone armor from cLoD. That way they can pick up seperate enemies and can still help you to block enemies that are coming for your life. Plus they always target the enemies that are the most dangerous to the player that way)
#224
1 year

also on topic of duncraig, why do the poison seeds do full hp orb in 2-3 seconds with 80 max poison and 341 stacked psn?

edit: to clarify, Im not socketing an xp jewel in every socket.

Update: I died, portal was missing from caldeum, ran back to triune and portal still was inside triune so...

Update to this update: TP's keep switching back and forth in the two places in Caldeum. I guess this was reported weeks ago and still wasnt fixed
#225
1 year 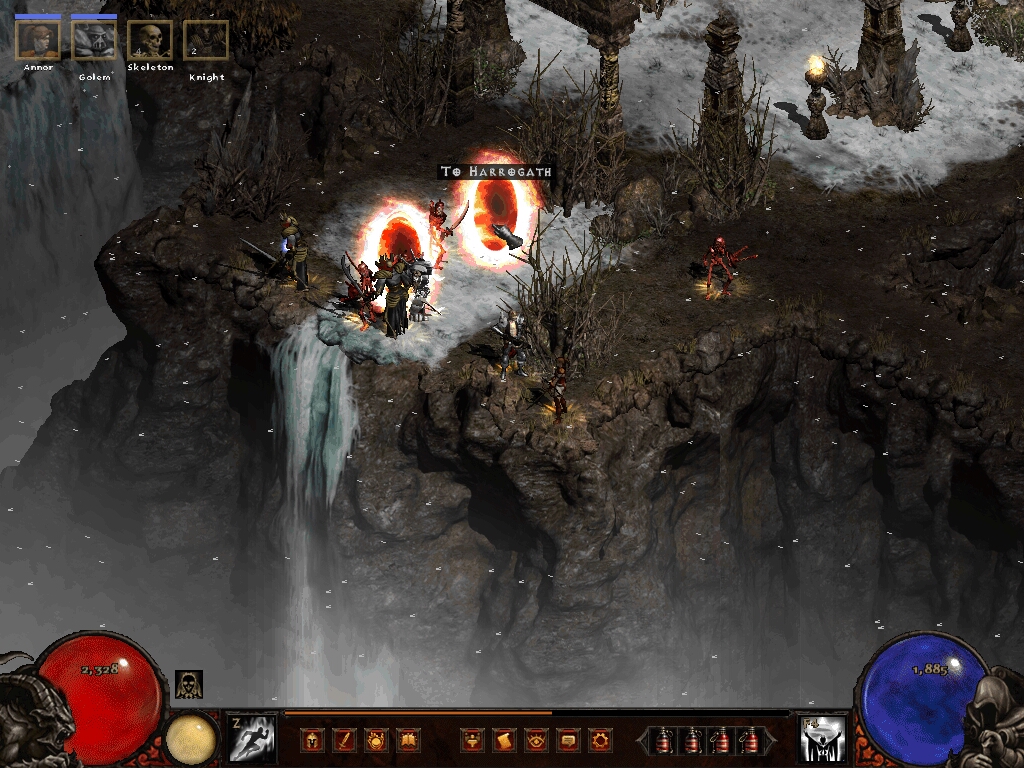 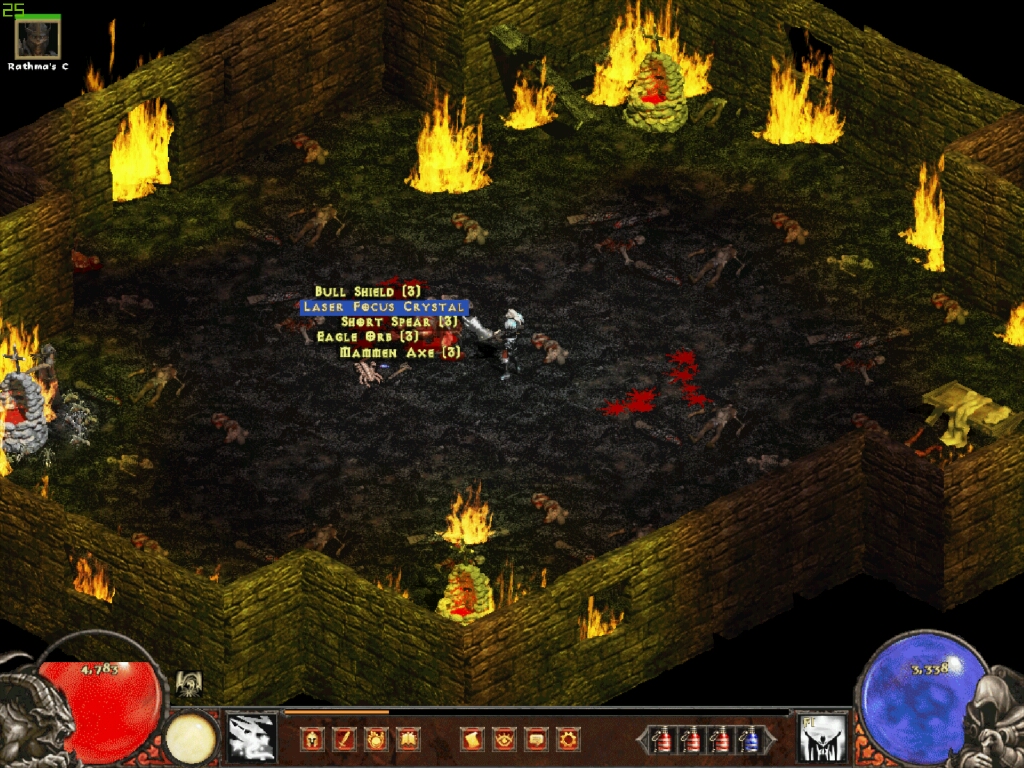 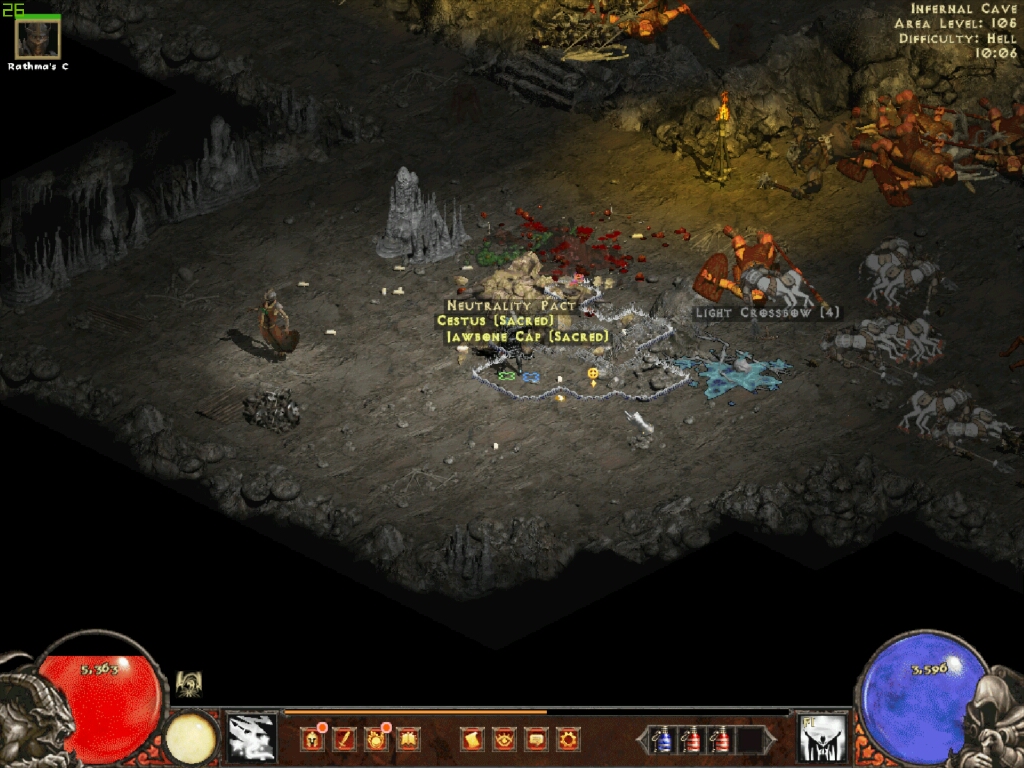 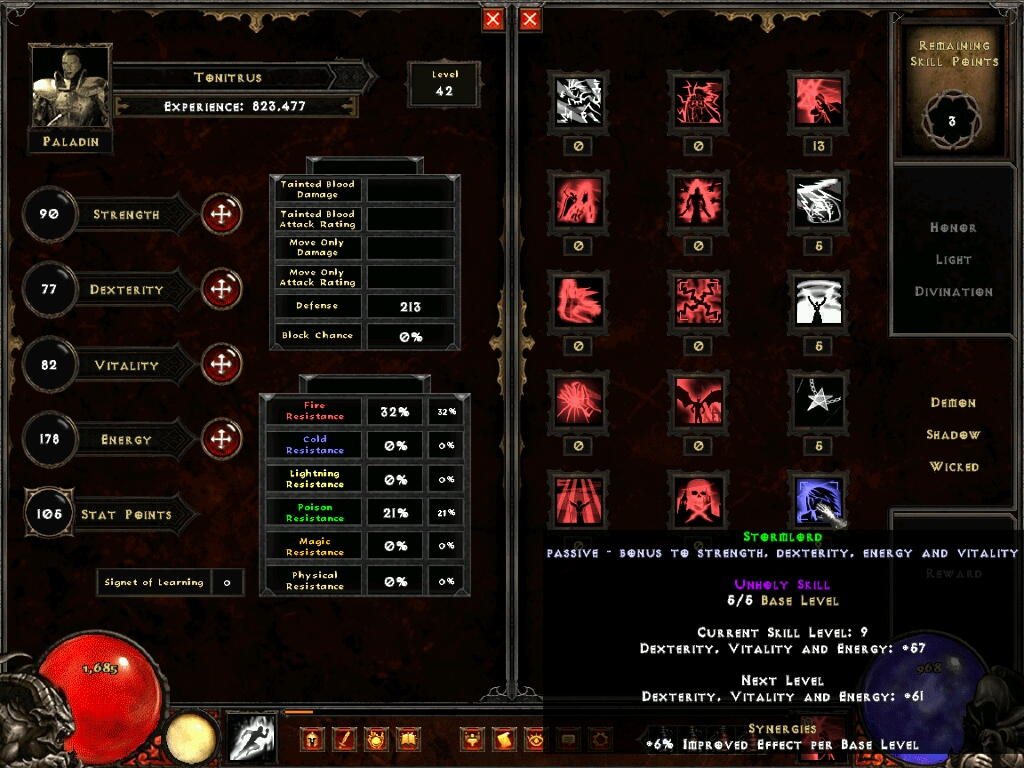 Stormlord still gives Str despite what the description says. I think Demiurge's skill description was mixed up with Stormlord.
#229
1 year

Stormlord still gives Str despite what the description says. I think Demiurge's skill description was mixed up with Stormlord.

Barb's Mountain King passive is the same way. think the tooltip is just wrong. should give all stats.
#230
1 year