PizzaGater wrote:So I had lost anomaly from sight and tried to teleport over some too large void portion ..
ended up teleporting into nowhere with anomaly waiting me there ofc 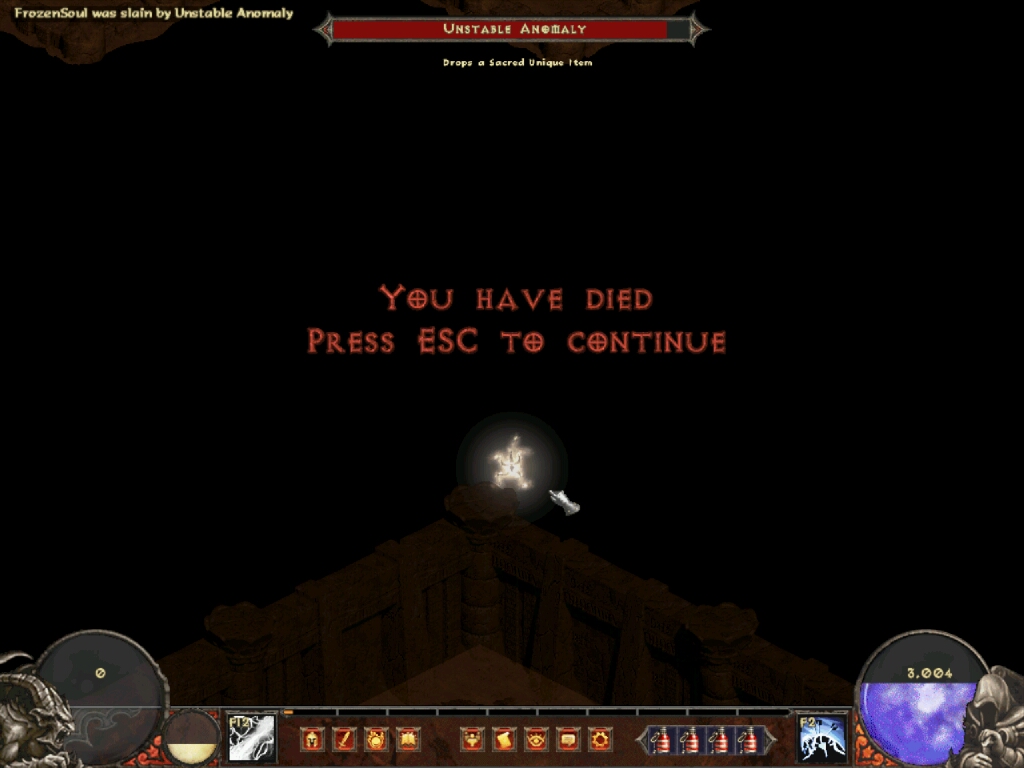 PizzaGater wrote:So I had lost anomaly from sight and tried to teleport over some too large void portion ..
ended up teleporting into nowhere with anomaly waiting me there ofc

It was vanilla d2 spot. MXL didnt change them at all

yeah I remember that, but never saw a mob teleporting there.

while we are the subject, teleport on anomaly/navigator etc. is pretty boring and just make those fights longer for no reason
#492
1 month 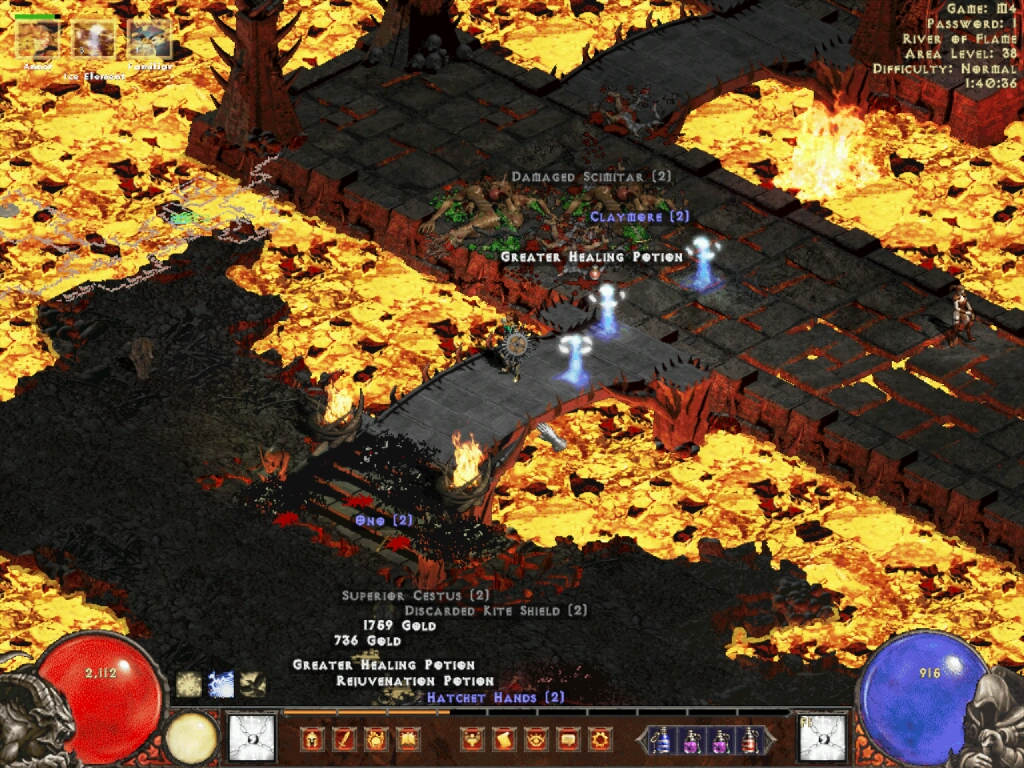 I ran into this bridge two times and it can't be crossed, in River of Flame.

I ran into this bridge two times and it can't be crossed, in River of Flame.

Sometimes bodies of monsters block narrow paths. It's a D2 thing. Usually it can be solved by teleporting back to town. An easier solution is making a
Pax Mystica

It might be a different issue though, seeing how far away you are from the bodies.

Kastaneda89
Prowler
18 | 0
94
Hi, I'm having an issue with bow druid. Heartseeker's base level just doesn't go up along with other skills. For example pathfinder which must be one base level lower than Heartseeker is now at 11, but Heartseeker is still at 10. Any idea how to solve it?
#495
1 month

Donated 5 times
Lion Stance relic is acting strange, when I use it with
The Endless Light

Cube Reagent
Cube with Ring/Amulet/Quiver to Add Bonus
-2% to Enemy Elemental Resistances
Total Character Defense Plus 3%
+100 Defense
+10 Required Level
sometimes the stance does not work. It will show that the buff is working briefly and then disappear. It does NOT happen every game which is the puzzling part, i just keep remaking until it stays on.

Donated 1 time
The Ranger's Disguise druid helm grants both fragmentation shot and widowmaker.
Both skill tooltips indicate, that they require a crossbow (see screenshots).
But Fragmentation Shot can be used with druid bows, while widowmaker can't (see screenshots).
Either the tooltip of fragshot or the compatibility of widow with druid bows should be changed. Don't know which of the two was the intended behaviour.

Edit: In the latter case, the tooltips should be fixed too ofc. 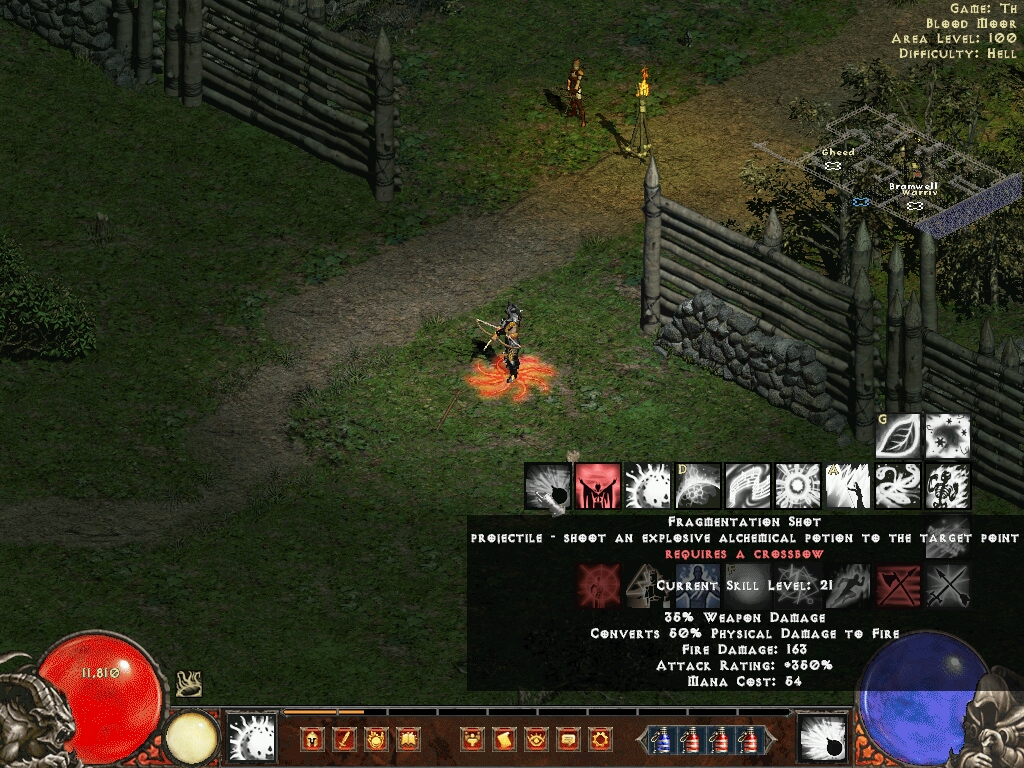 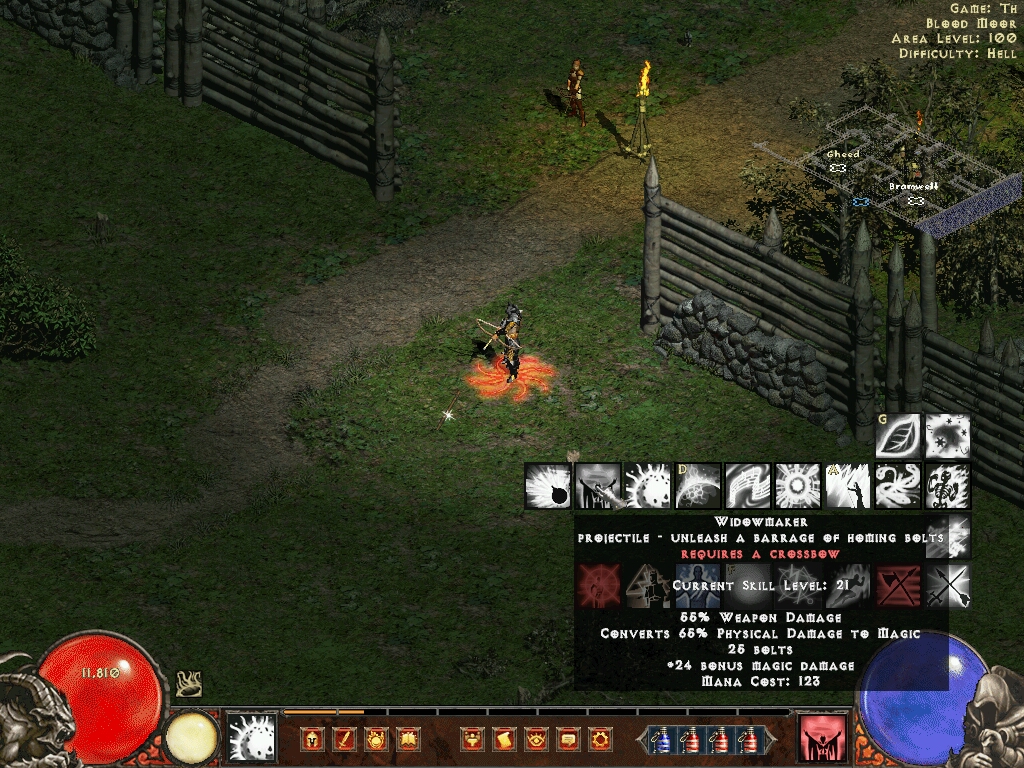