Earned over 20 cookies
Posted it in here cuz its directly related with D2 and such post didnt deserved own thread, found it by luck on some guy video. Didnt mentioned game for reason, to not advertise in that thread and at same time be clear enough for curious to find it. Till now I also had no idea Gheed had Son, which is hilarious in times of Diablo sinking in mobile tears. Im guessing that 'white bird' is the cursor with talk icon.
#3461
1 year 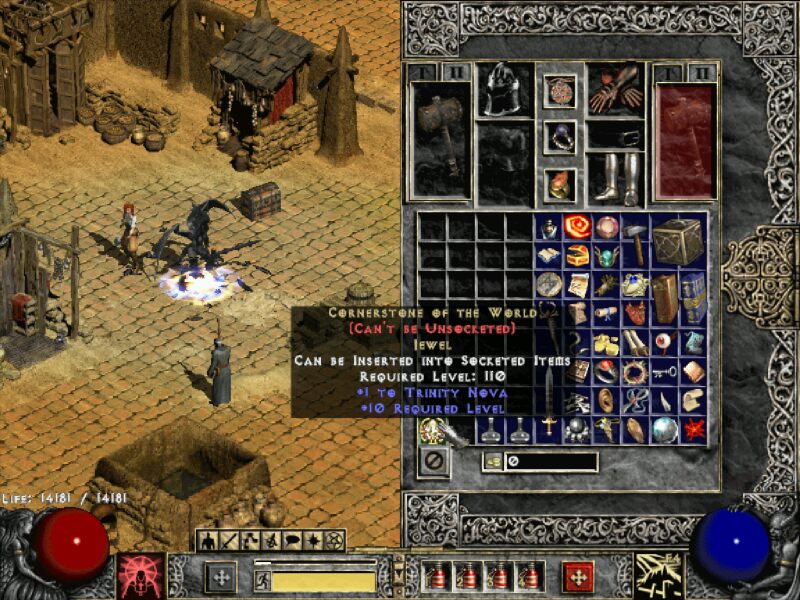 I was happy and I discovered that have a big cd 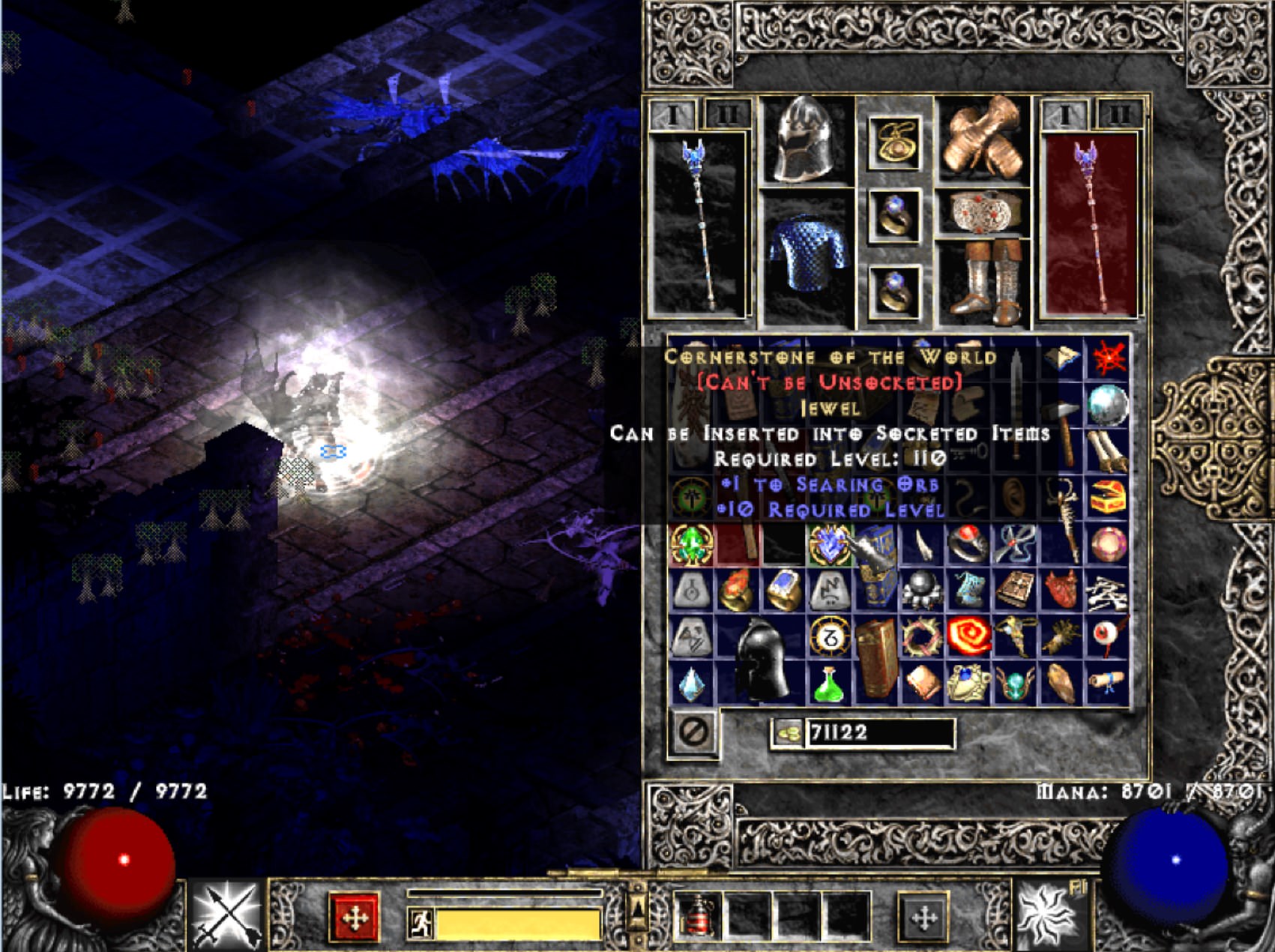 Won 50 auctions
no it is not. at all. but still cotw's are cool finds.

my merc has been green for the last 15 minutes and cain isn't using any of his knowledge to fix it. 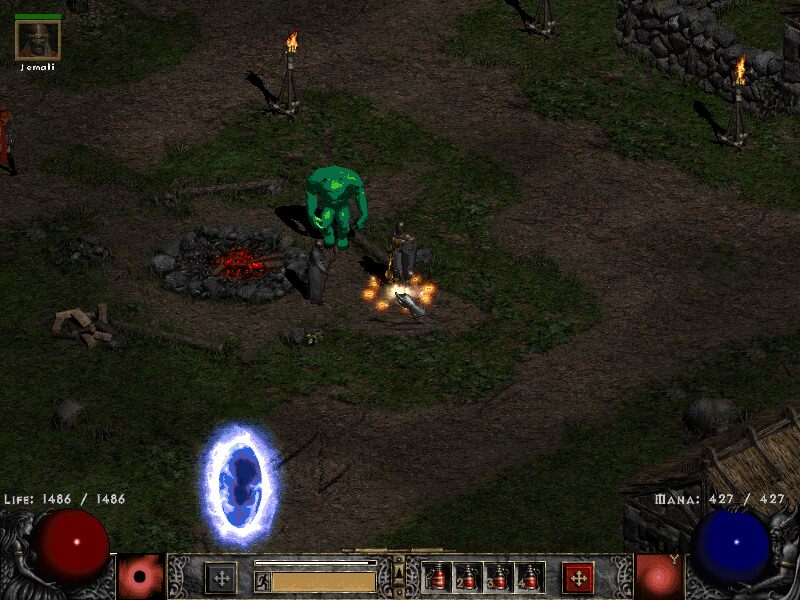 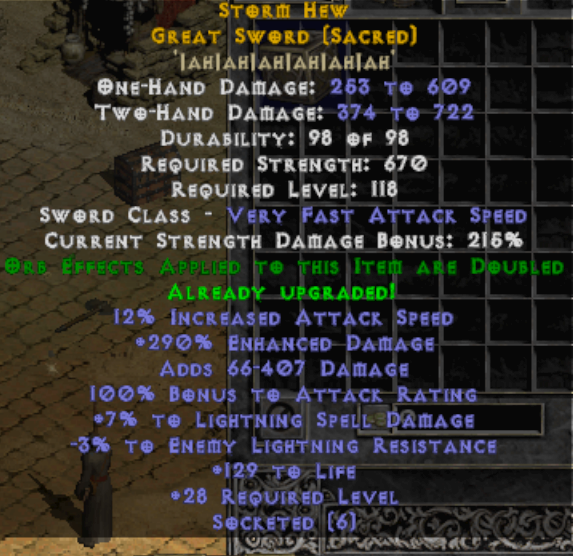 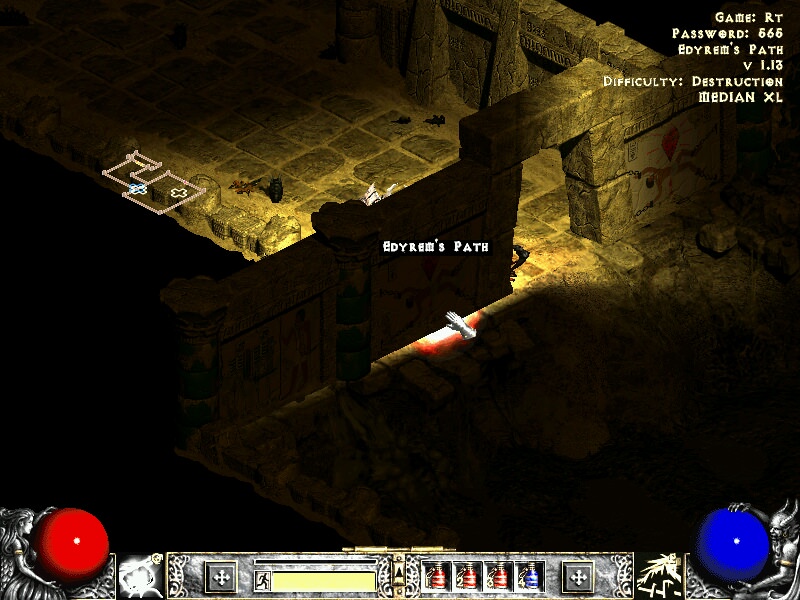 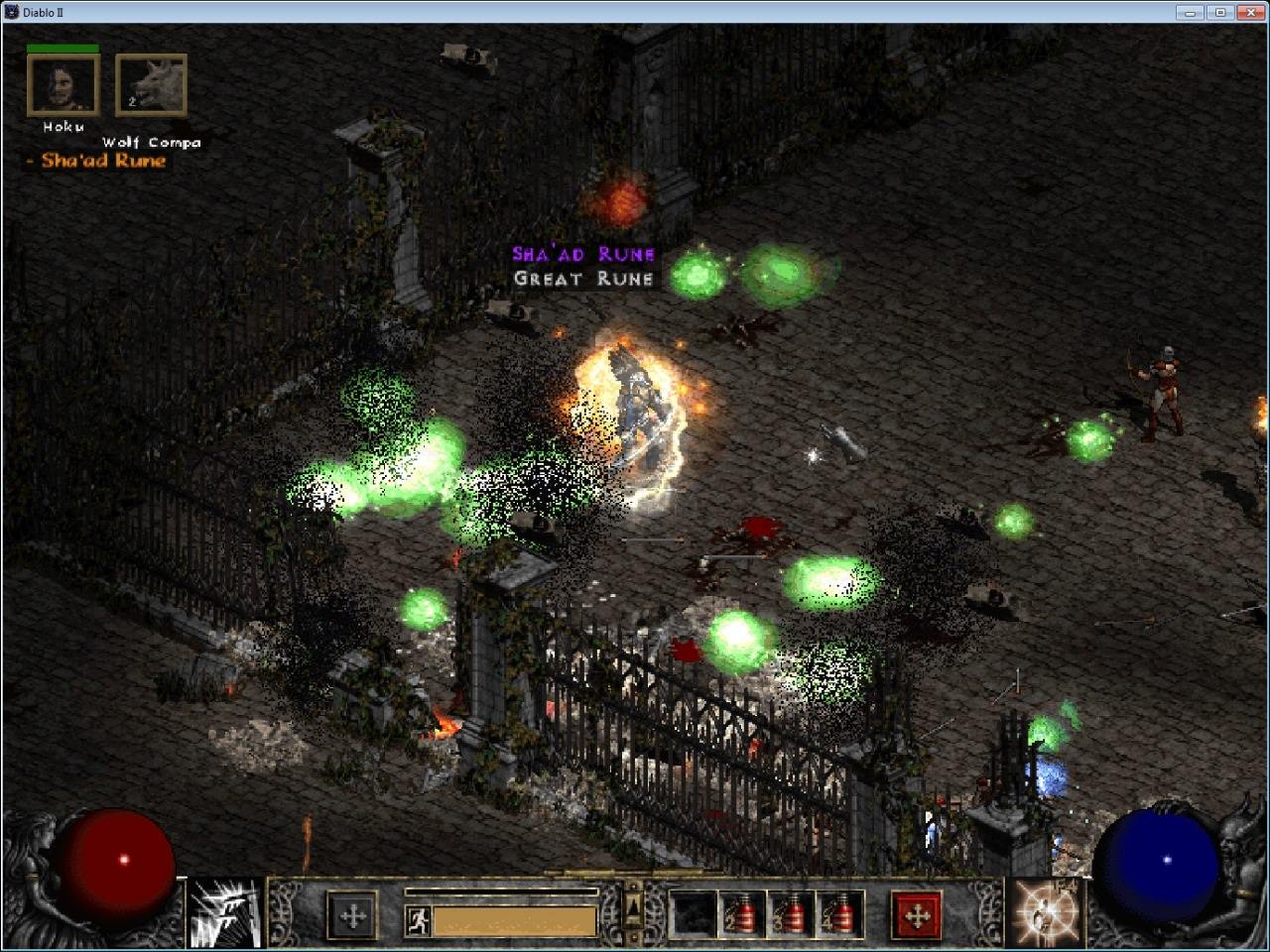 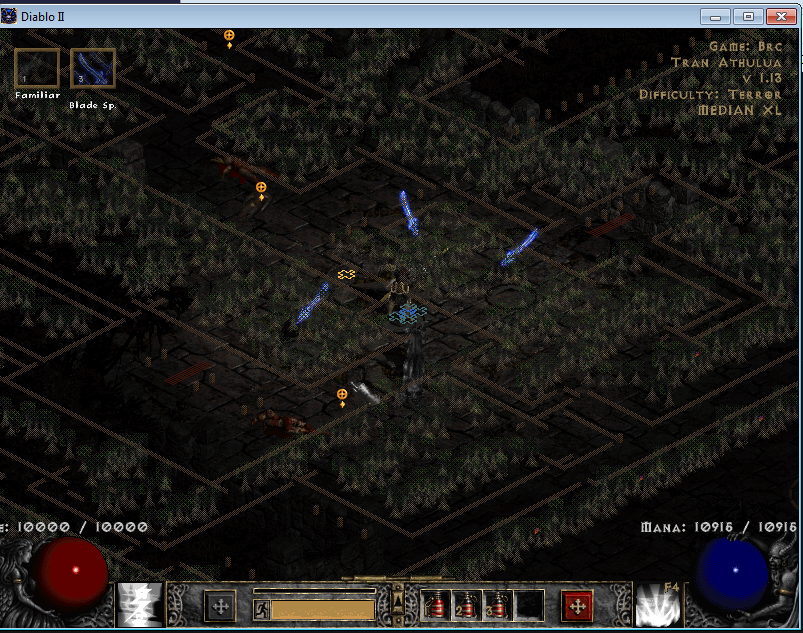 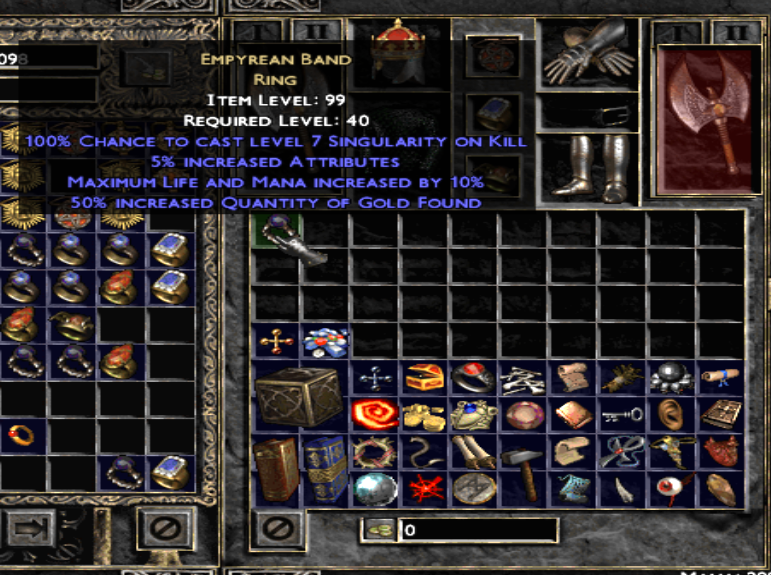 Cool, i barely get 6k on sorc lmao