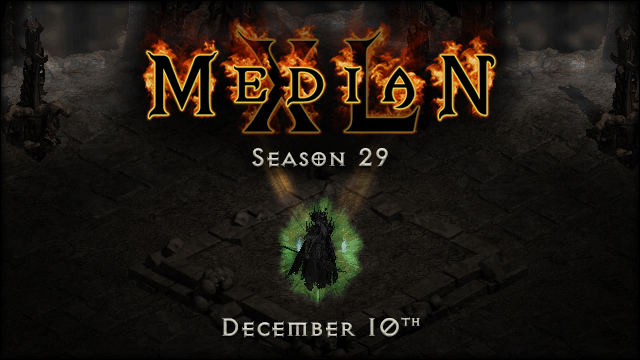 Legion of the Damned

The upcoming 2.1 patch features a new endgame zone. In this new dungeon, you'll face a shadow from the past: Manoruk, the former mage at Leoric's court. Once slew by the Mad King, his spirit is now enslaved by Diablo to lead the legion of terror in the reconquest of the Burning Hells' throne.

Several classes and builds have been improved

The next patch brings several build reworks in addition to balance improvements. One of them has even been chosen by our Patreon community - as part of our latest goal, we are making a poll each season and letting people select which build they want to see changed. The community has spoken and the winner for this season is the Javazon! But don't worry, as there are multiple builds that are receiving improvements in the next patch:


This feature means you could essentially roll a thousand jewels without having to swap a single ingredient, as long as you have the resources.

In addition to a brand new quest, there is more content coming to endgame zones, such as Scosglen, as well as some long-needed changes to some of the existing dungeons. Our goal is to reduce the amount of Purify battles in order to keep Purify a unique and interesting mechanic of specific fights rather than a gimmick to prevent certain bosses from being deleted too quickly.

There are still more changes that we're excited to showcase soon. If you are impatient, you may find occasional sneak peeks at our Discord channel. Or you could take it a step further and join our 2.1 beta testing team by becoming a Patron. Thanks to everyone for being a part of this wonderful community and see you on the 10th!